Trump says his Hydroxychloroquine regimen will end this week 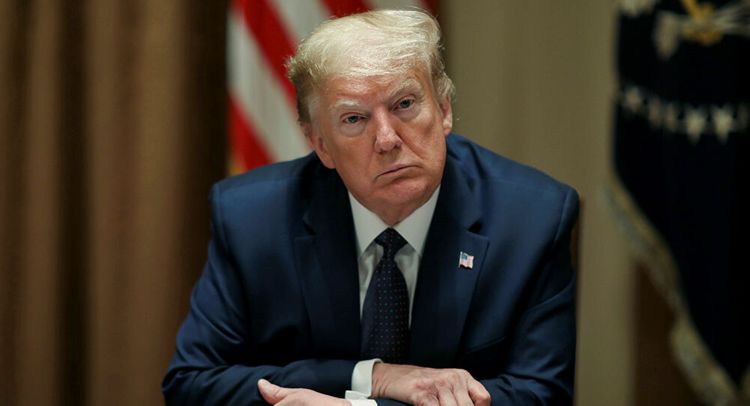 US President Donald Trump announced on Wednesday that he would be wrapping up his controversial hydroxychloroquine treatment before the week is out, APA reports quoting Sputnik.

After days of being challenged for taking the anti-malarial drug hydroxychloroquine as a prophylactic against COVID-19, Trump said on Wednesday that he would be finishing up his regimen in about two days, according to CNN reporter Kaitlan Collins.

Trump has referred to the drug as a "game-changer" in the fight to find adequate treatments for the deadly respiratory illness, especially if combined with zinc and azithromycin, as some studies have suggested might improve patient responsiveness. However, Trump's touting of the drug has also come under criticism from doctors, who have noted his use violates the Food and Drug Administration's recommendations, since hydroxychloroquine can cause heart problems.