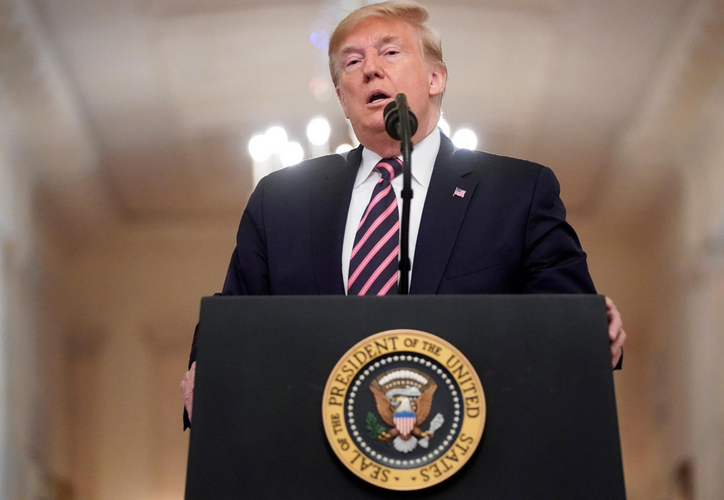 “Under Rimi, AQAP committed unconscionable violence against civilians in Yemen and sought to conduct and inspire numerous attacks against the United States and our forces,” Trump said in a statement.

“His death further degrades AQAP and the global al-Qa’ida movement, and it brings us closer to eliminating the threats these groups pose to our national security,” the president said. He did not say when Raymi was killed.

The United States regards AQAP as one of the deadliest branches of the al Qaeda network founded by Osama bin Laden.

Reports in Yemen have suggested in recent days that Raymi had been killed in a drone strike in Marib. Reuters was unable to verify the reports.

One Yemeni government official told Reuters there had been a drone strike in Marib but it was not Raymi who had been killed.