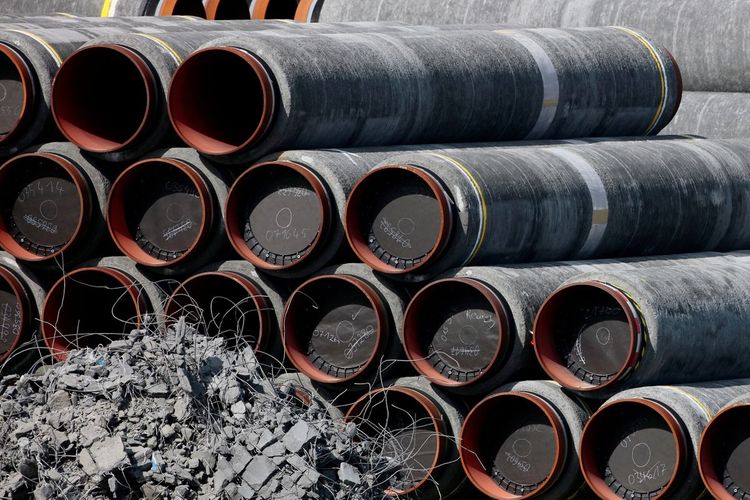 The Ukraine Security Partnership Act, which was approved by voice vote, authorizes $300 million in foreign military financing, of which $150 million would be subject to conditions. It needs to be passed in the full Senate and House of Representatives and signed by President Joe Biden to become law.

Ukraine is seeking international support in its standoff with Moscow over a buildup of Russian troops on its eastern border and in Crimea, which Russia annexed from Ukraine in 2014.

Kyiv and Moscow have traded blame for a collapse in the ceasefire in the eastern Donbass region, where Ukrainian troops have battled Russian-backed forces in a conflict Kyiv says has killed 14,000 people since 2014.