Vienna negotiations on Iran to resume next week — Department of State 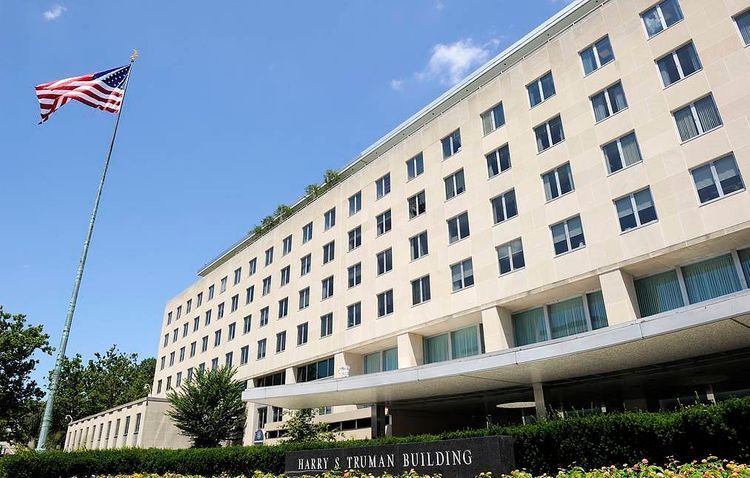 Participants of the Joint Comprehensive Plan of Action (JCPOA) on Iran's nuclear program will again gather in Vienna approximately in the middle of the next week, a senior US State Department Official told reporters on Friday, APA reports quoting TASS.

Talks aimed at reviving the Joint Comprehensive Plan of Action (JCPOA) on Iran’s nuclear program were held in Vienna on April 6-9, with the participation of Iran and the five international mediators (Germany, France, the United Kingdom, China and Russia). The United States, which withdrew from the agreement during former president Donald Trump’s tenure, sent its delegation to Vienna as well, but they had no direct contacts with Iranian negotiators. One of US President Joe Biden’s campaign pledges was to return to the agreement with Iran.

"The parties will reconvene next week in Vienna sometime mid-week," the official said via teleconference.

"We expect that the U.S. team will be back and it will be continuing this process of, again, clarifying what steps both sides need to take to come back into compliance [with the JCPOA]," he continued. "And our hope is that we’ll see from Iran a greater indication of what they’re prepared to do and greater indication that they will take a constructive attitude in getting there."