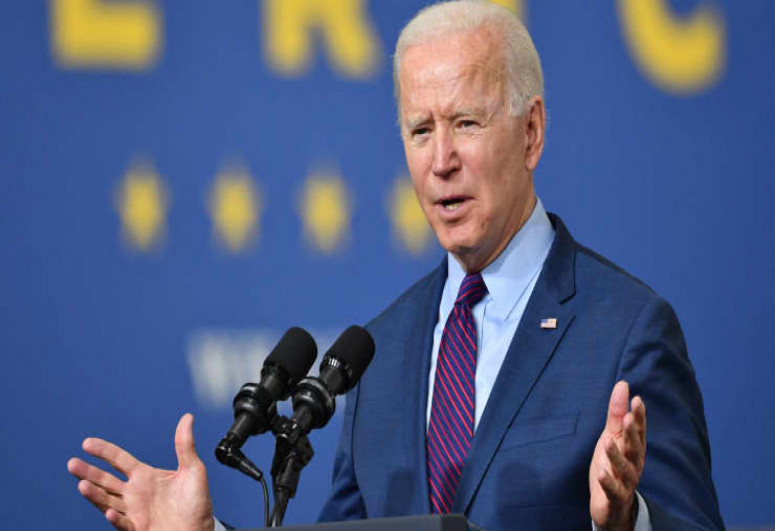 President Joe Biden is calling for a crackdown on rich taxpayers who avoid tax by hiding a big chunk of their income from the IRS, APA reports citing CNN.

Tax compliance is among the many ways Biden is seeking to raise tax revenue from households earning more than $400,000 a year to fund the American Families Plan. The legislation would boost spending for initiatives like expanded education, childcare and paid leave.

Underreported income, largely among the wealthy, is the biggest contributor to the so-called “tax gap,” according to a Treasury Department report issued Thursday.