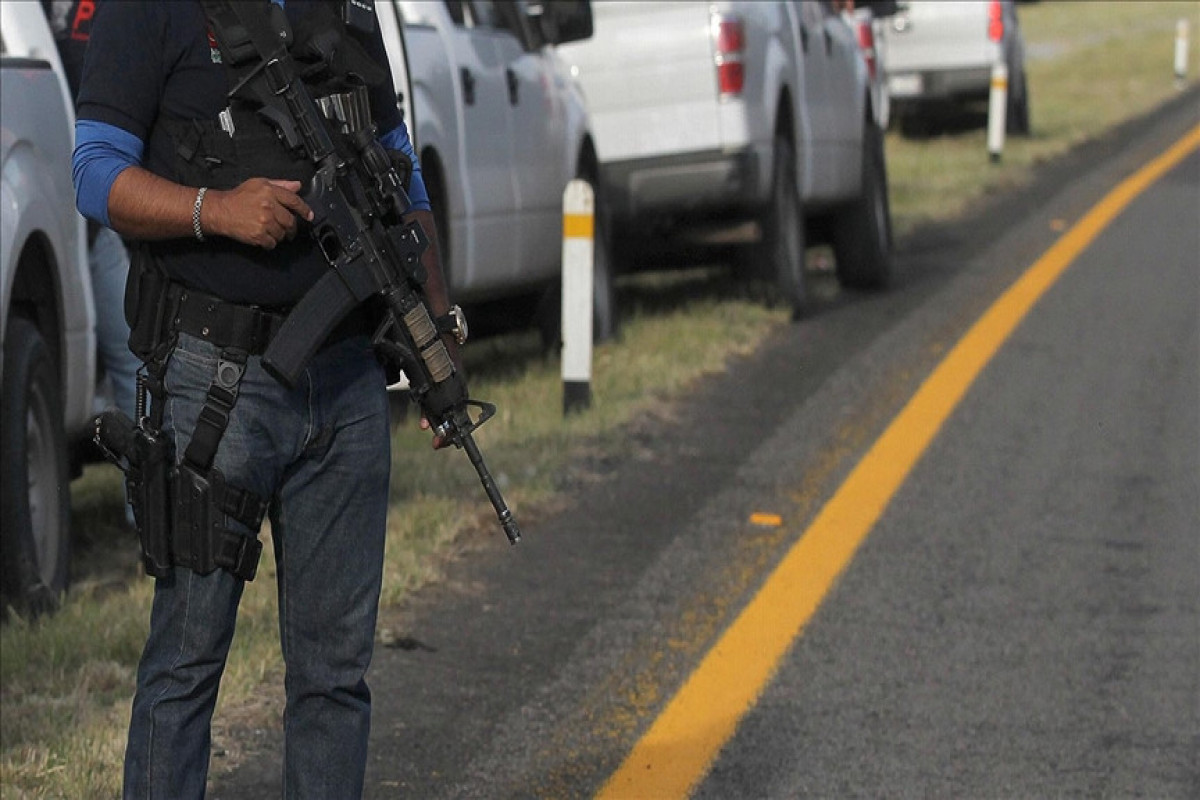 In Zacatecas state, the Jalisco New Generation Cartel (CJNG) and the Sinaloa cartel attacked each other with heavy weapons in an attempt to gain control of the area, said media reports.

A large security guard presence was dispatched to the area.

The Jalisco Cartel, considered Mexico's most powerful and violent criminal organization, is fighting the Sinaloa Cartel for control of the region and its surroundings.

In 2020, 97 people were murdered every 24 hours. Despite the coronavirus pandemic and social distancing guidelines, more than 35,484 homicides were committed, a decline of 0.4% compared with 2019 when 35,616 homicides were reported.

According to a government report on security, during the more than 30 months that Mexican President Andres Manuel Lopez Obrador has been in office, there has been a constant rise in violent deaths, with slight reductions at times.