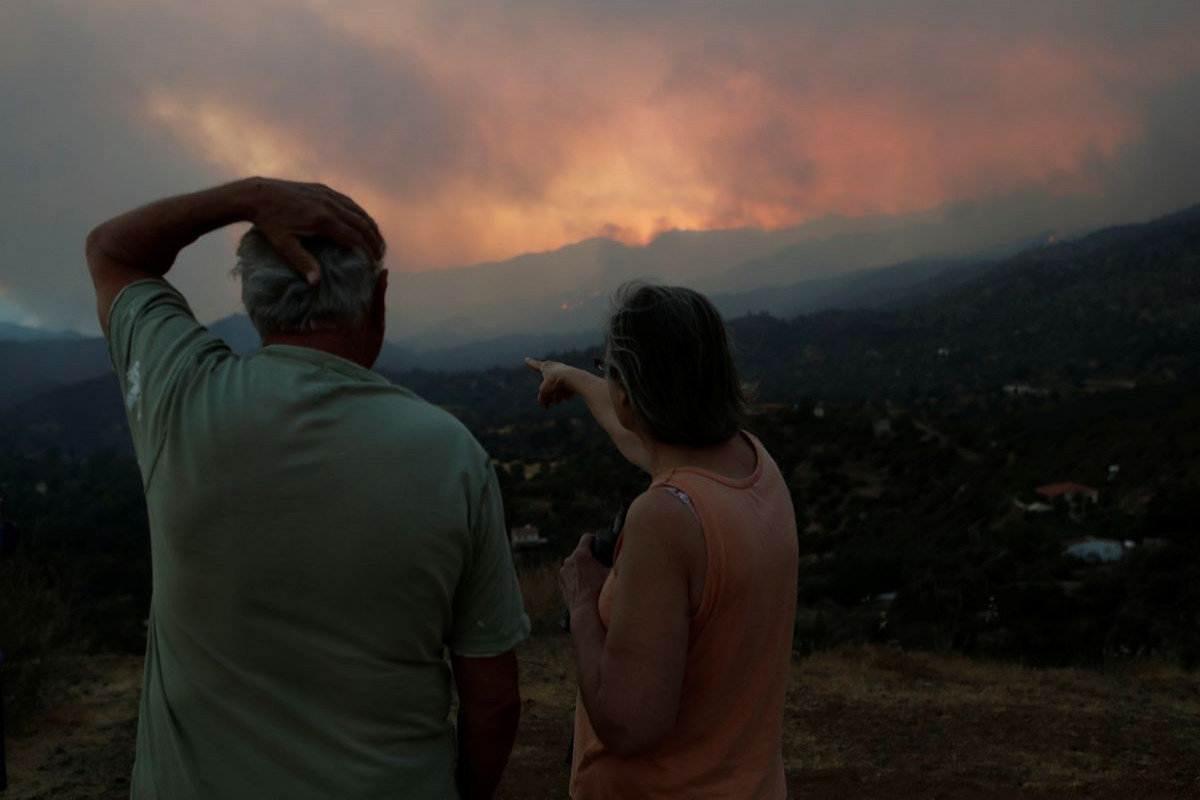 Three more bodies were found in the debris of a partially collapsed Miami-area condominium on Monday, bringing the total confirmed dead to 27, after the remaining parts of the complex were demolished overnight.

The bodies were found after suspended search-and-rescue efforts resumed following the managed demolition of the remaining part of Champlain Towers South complex in Surfside, where many remain missing, authorities told Reuters.

At about 10:30 p.m. local time on Sunday, explosives brought down the rest of the partially collapsed 12-story building in Surfside that initially crumbled on June 24.

Search-and-rescue efforts had been called off during the demolition. Those efforts will resume as soon as it is deemed safe, Cava told reporters earlier on Sunday.