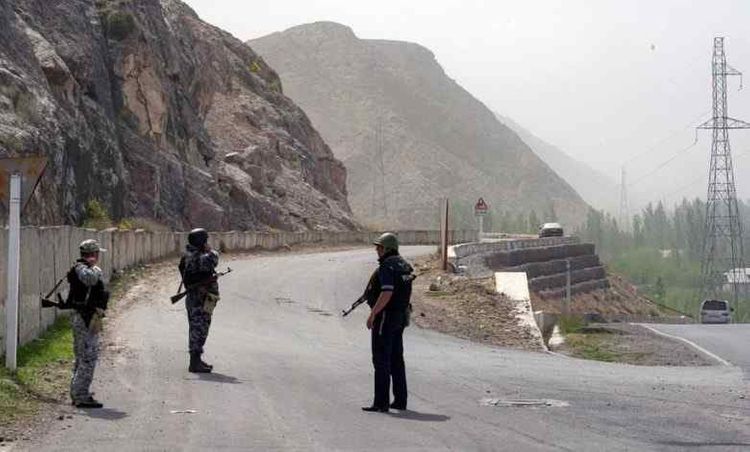 Kyrgyzstan and Tajikistan should avoid armed clashes between the countries in the future, Kyrgyz President Sadyr Zhaparov said on Sunday addressing the nation regarding the conflict on the border with Tajikistan, APA reports citing TASS.

"Both sides should not allow continuation of armed clashes," he said, adding that the republics are "neighbors forever." "We cannot leave the land inherited from our ancestors and move to another place," the head of the state noted.

Zhaparov suggested that the elders be involved in the process of peaceful settlement of the relationship in a move to prevent such clashes in the future. "In a move to prevent further conflicts, I suggest that a commission be set up to maintain peace, consisting of the elders from both sides that live in neighboring or mixed villages," he explained.