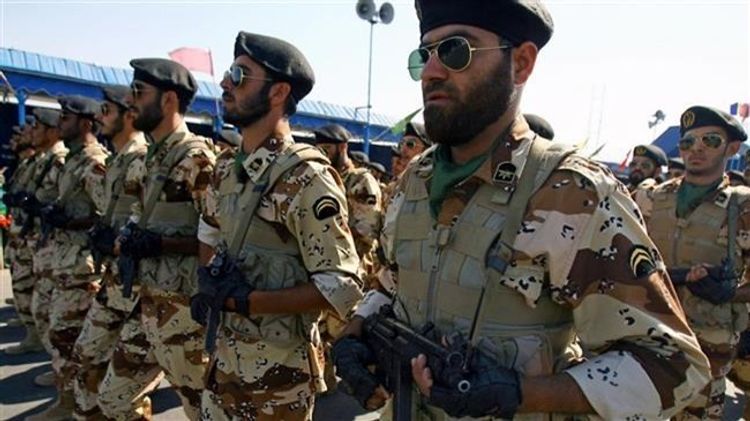 According to the public relations department of the IRGC’s Hamze Sayyid al-Shohada Base, its servicemen clashed with an anti-Revolution team of terrorists, who had plans to infiltrate into the country from Maku region in the northwestern province of West Azarbaijan on Sunday night.

The IRGC troops killed all three members of the terrorist team, it added.

Considerable amounts of weapons, communication equipment and ammunition have been seized from the terrorists, said the statement.

The IRGC is tasked with protecting the country’s northwestern and southeastern borders.