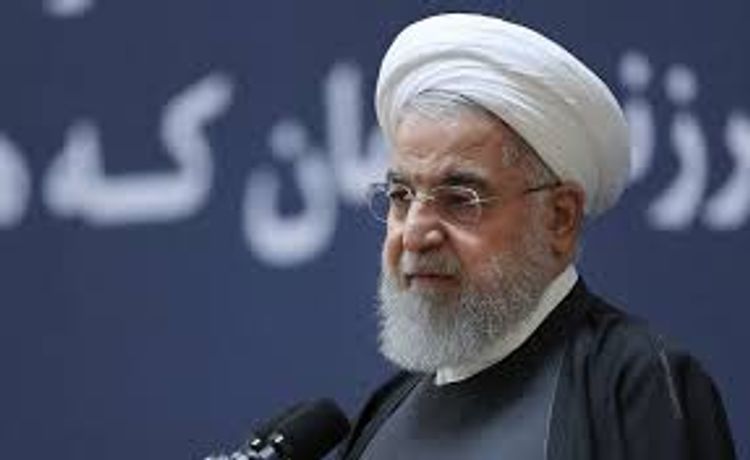 Iranian President Hassan Rouhani and Chinese President Xi Jinping emphasized the need to cooperate in the battle against the new coronavirus outbreak and to expand trade ties in a call on Monday, according to Iran’s official presidency website, APA reports.

Iran is one of the Middle Eastern countries hardest hit by the pandemic. The death toll from COVID-19 in Iran has risen to 5,806, Health Ministry spokesman Kianush Jahanpur said in a statement on state TV on Monday.

The total number of diagnosed cases of new coronavirus in Iran has reached 91,472, he said.

Shrines and religious sites will not open before the end of the holy month of Ramadan, Deputy Health Minister Alireza Raisi said on Monday, according to the YJC news agency which is affiliated with state TV.

“With the current situation that we have, the possibility doesn’t exist to open these sites until the end of the month of Ramadan,” he said.

Rouhani said on Sunday that the country would be divided into red, yellow and white regions depending on the rates of infection and number of coronavirus deaths.

Activities in each region will be restricted accordingly, so an area that has been consistently free of infections or deaths will be labeled white and mosques could be reopened and Friday prayers resumed, Rouhani said, without giving a date for when the restrictions could be lifted in specific areas.

Seeking a balance between protecting public health and shielding an economy already battered by sanctions, the government has refrained from imposing the kind of wholesale lockdowns on cities seen in many other countries.