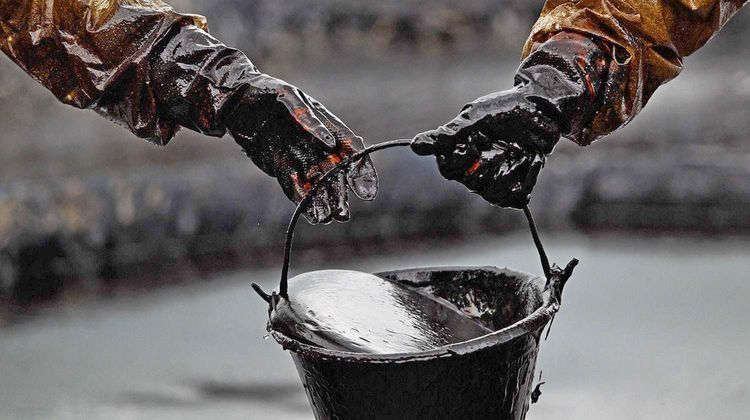 Iraq will struggle to cut crude output a record 1 million barrels per day (bpd) or 23 % from May under OPEC’s deal with Russia and other producers, and Baghdad has yet to agree with oil majors about where the cuts will come from, industry sources said, APA reports citing Reuters.

Majors such as BP, Exxon Mobil, Lukoil and Eni produce the lion’s share of Iraq’s output and have so far resisted calls for cuts, prompting Iraqi officials to review options such as asking the companies to bring forward field maintenance.

Less than full compliance by Iraq could hurt the OPEC+ group’s efforts to curtail supply by as much as 9.7 million bpd to support oil prices that have crashed along with fuel demand during the coronavirus outbreak.

“Talks with foreign companies are still continuing and we seek to reach a deal to cut production without entailing financial burdens on Iraq,” said a senior Basra Oil Co. (BOC) official who is part of the negotiations.

Talks are focused on how much crude each company should cut and the timetable, said the senior official.

“We will set a timetable that will enable companies to carry out scheduled oilfields maintenance during the production cut timings,” said the official.

Iraq has received positive responses from at least two majors operating in Basra on the cut deals and the proposal to carry out scheduled oilfield maintenance during the curtailment, said two BOC officials without elaborating.

Officials said the oil ministry has instructed to Basra Oil Co. to cut at least 700,000 barrels from its oilfields, including fields operated by Iraq national oil companies. It was still unclear how this cut portion will be distributed among foreign companies.

Officials said the rest of the planned cut could come from oilfields in other southern provinces in Misan and Nassiriya.

International companies operate in Iraq’s southern oilfields under service contracts that pay them a fixed dollar fee for volumes produced. Baghdad also reimburses companies for the cost of building projects and approval of oilfield development plans.

“One of the options on the table is to ask international companies to cut production by rotation to make sure all contractors must contribute to cuts,” said a senior BOC manager who oversees foreign firms’ operations in the south.

“Majority of Iraq’s production come from the foreign companies’ fields and we need their cooperation to help comply with OPEC cut deal,” he said.