Japan PM Suga: Will do utmost to prevent COVID spread ahead of Olympics 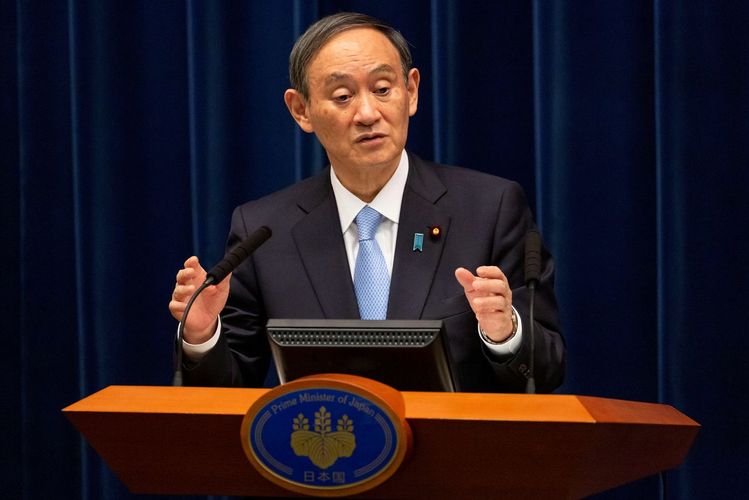 Japanese Prime Minister Yoshihide Suga said on Thursday the government would do “everything possible” to prevent the spread of coronavirus ahead of the Olympics, after a ruling party official said cancelling the event remained an option, APA reports citing Reuters.

“There’s no change to the government’s stance, to do everything possible to prevent the spread of infections as we head towards the Olympics,” Suga said, sidestepping a reporter’s question as to whether cancellation was possible, as party heavyweight Toshihiro Nikai had said earlier.

Suga was speaking to reporters at the prime minister’s official residence ahead of his trip to the United States for a meeting with President Joe Biden.