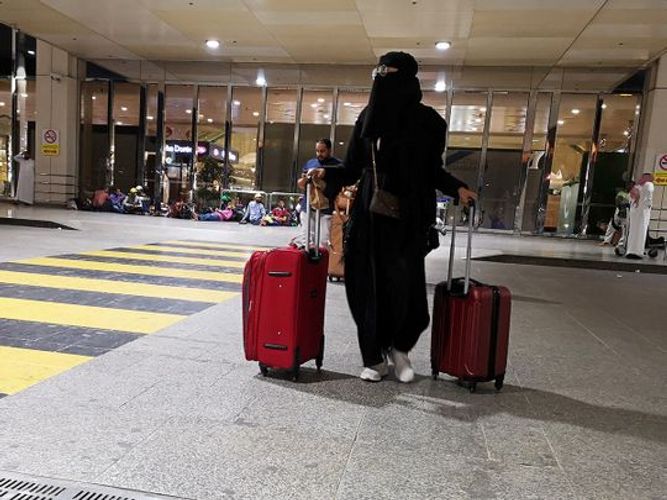 Saudi Arabia will impose a fine of up to 500,000 riyals ($133,000) on people who do not disclose their health-related information and travel details at entry points, a statement from the kingdom’s public prospector said on Monday, APA reports citing Reuters.

Saudi Arabia imposed on Sunday a temporary lockdown on its eastern oil-producing province of Qatif, after it announced four new cases of coronavirus there, and said they had contact with a previous case who visited Iran but did not disclose his travel details to the authorities.

Saudi Arabia suspended travel with nine countries on Monday and said legal action would be taken against any citizen traveling to Iran, which reported 237 deaths from the virus on Monday.

The kingdom said most of the individuals with coronavirus returned from Iran — home to major Muslim Shi’ite shrines— or interacted with people who visited the Islamic republic. Qatif has a large Shi’ite population.

“All the travelers coming to the kingdom by international flights, managers and workers of other transportation means have to respect local and international health directives,” the statement said.

A fine of up to 500,000 riyals will be imposed on people who do not comply, it said, adding that transport professionals will be held responsible for any fallout from their violations.