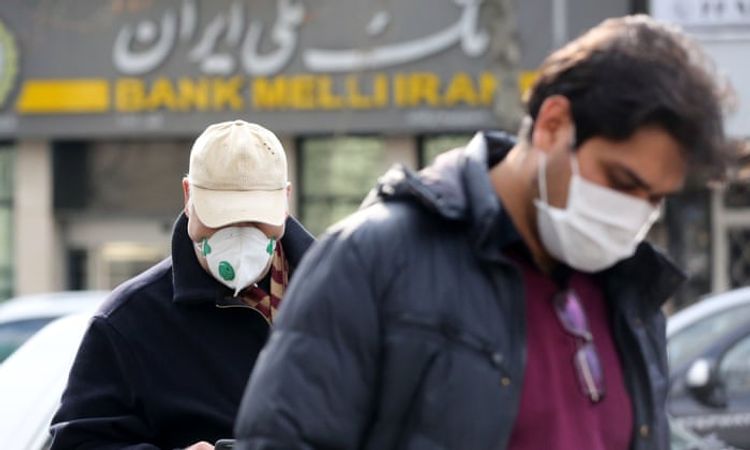 Dozens of people have been killed or poisoned after consuming fake alcoholic drinks for protection against the novel Coronavirus, APA reports citing IFP News.

So far 218 people have been hospitalized in various hospitals of Ahvaz in Khuzestan province, south-western Iran, for drinking fake booze, a senior medical official said.

20 of them have died so far, the official added.

Seven people have also died and several others poisoned for the same reason in Alborz province, near Tehran.

According to a deputy prosecutor of Karaj, these people had been misled by fake news in social media, and falsely thought alcoholic drinks can protect them against the COVID-19.

They have been poisoned with methanol, according to the official.

The total number of COVID-19 infections in Iran has raised to 7,161. While 2,394 have recovered, 237 have also died, according to Health Ministry announcement on Monday.