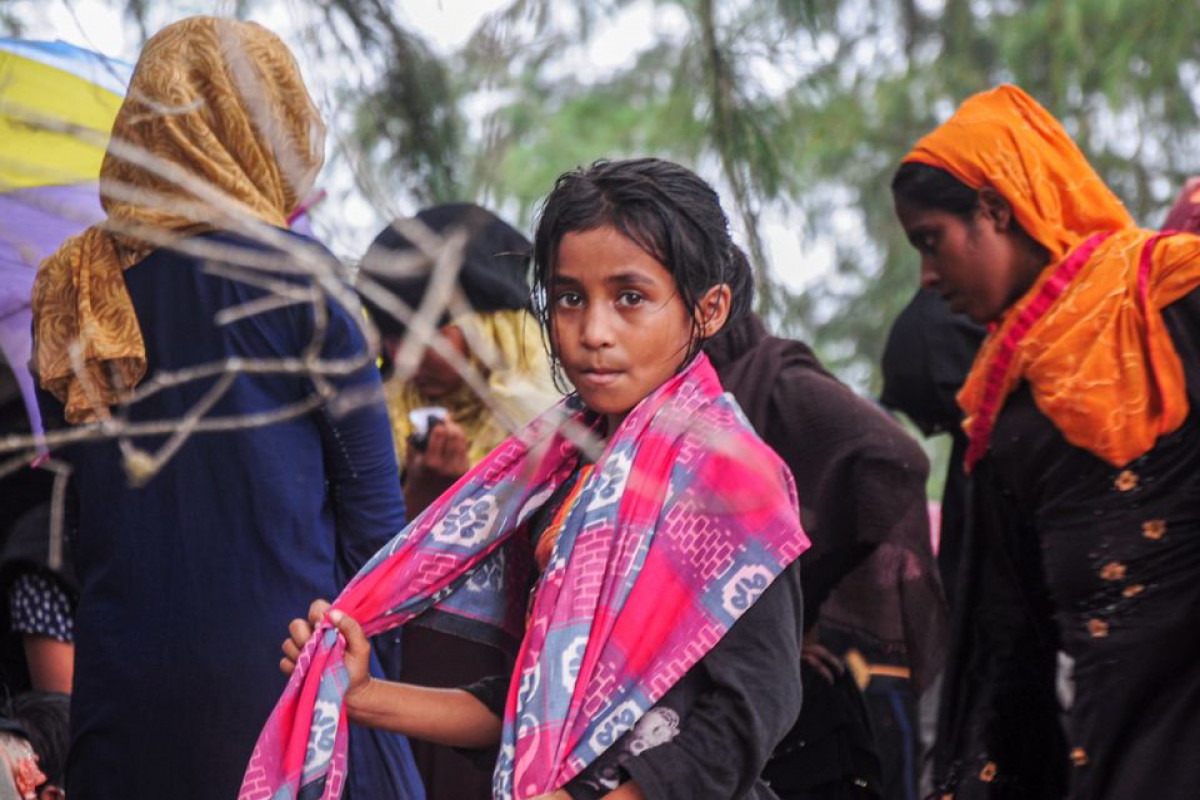 A boat carrying dozens of Rohingya refugees that set sail in February but had been adrift in the Andaman Sea with engine failure has landed on an Indonesian island after a voyage of more than 100 days, APA reports citing Reuters.

The vessel sailed on Feb. 11 from Cox's Bazar in Bangladesh carrying 90 Rohingya refugees, most of them women and children, with the hope of reaching Malaysia.

But the boat's engine failed four days after leaving Cox's Bazar, where refugee camps house hundreds of thousands of Rohingya Muslims who have fled neighbouring Myanmar.

"We have learnt that the 81 (refugees) were fine, they landed on Idaman Island in Aceh (Indonesia)," said Chris Lewa, director of the Arakan Project, a group that monitors the Rohingya crisis.

"They are not 100% safe there yet. We hope they will not be pushed back," Lewa told Reuters.

Of the 90 people who set out on the voyage, eight were found dead by Indian Coast Guards who had tracked and later repaired the vessel in February.

Indian authorities provided food and essential supplies to survivors but refused to let them set foot on their shores. Bangladesh, too, denied re-entry to 81 survivors. read more

Over the last three months, international aid agencies and family members of those onboard have made repeated appeals to India, Bangladesh, Myanmar and Malaysia for information about the fate of the survivors on the boat.

Dwi Prafitria, spokeswoman for the United Nations High Commissioner for Refugees in Indonesia, told Reuters that the refugees currently don't have a place to stay as it awaits coordination with the local government.

Authorities in Indonesia, including local police and immigration, were not immediately available for comment on Friday.

The Rohingya are a minority group, most of whom are denied citizenship by Buddhist-majority Myanmar, which considers them illegal immigrants from Bangladesh.

More than 1 million Rohingya refugees from Myanmar are living in teeming camps in Bangladesh, including tens of thousands who fled after Myanmar's military conducted a deadly crackdown in 2017.

Human traffickers often lure Rohingya refugees, persuading them to travel on rickety vessels with the promise of work in Southeast Asian countries like Malaysia. 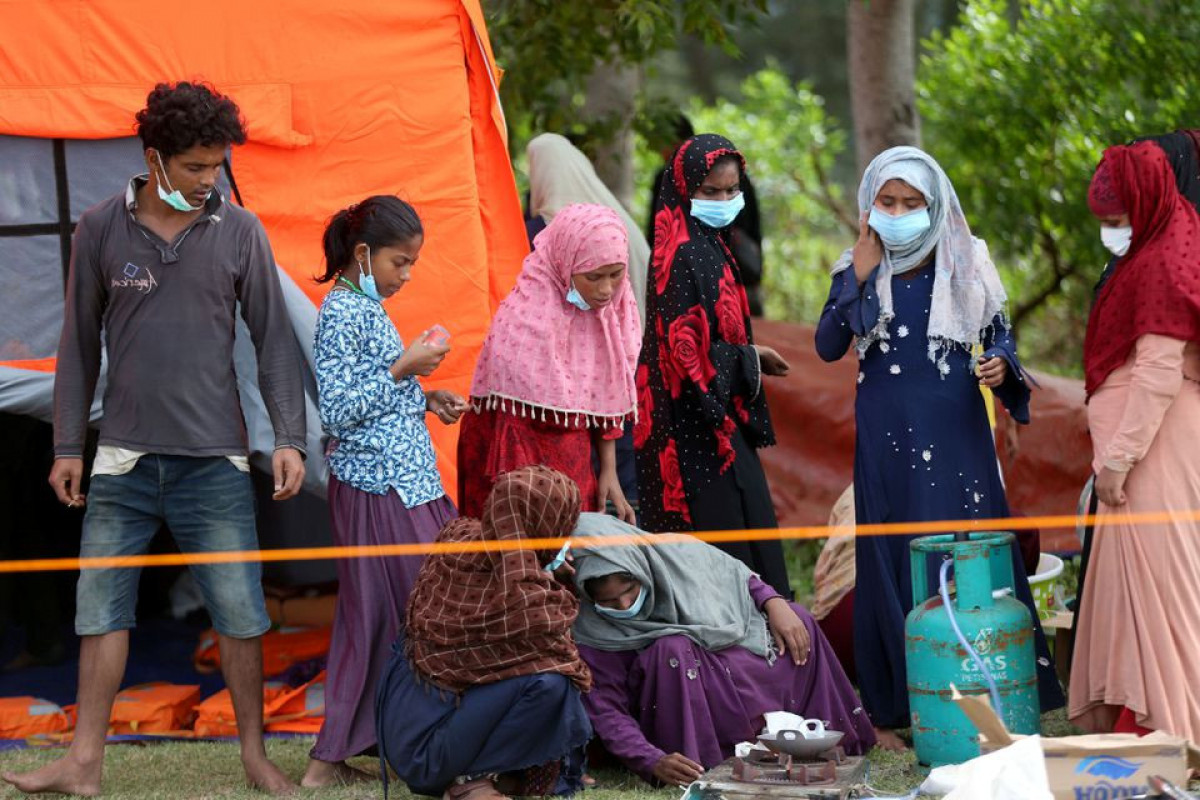 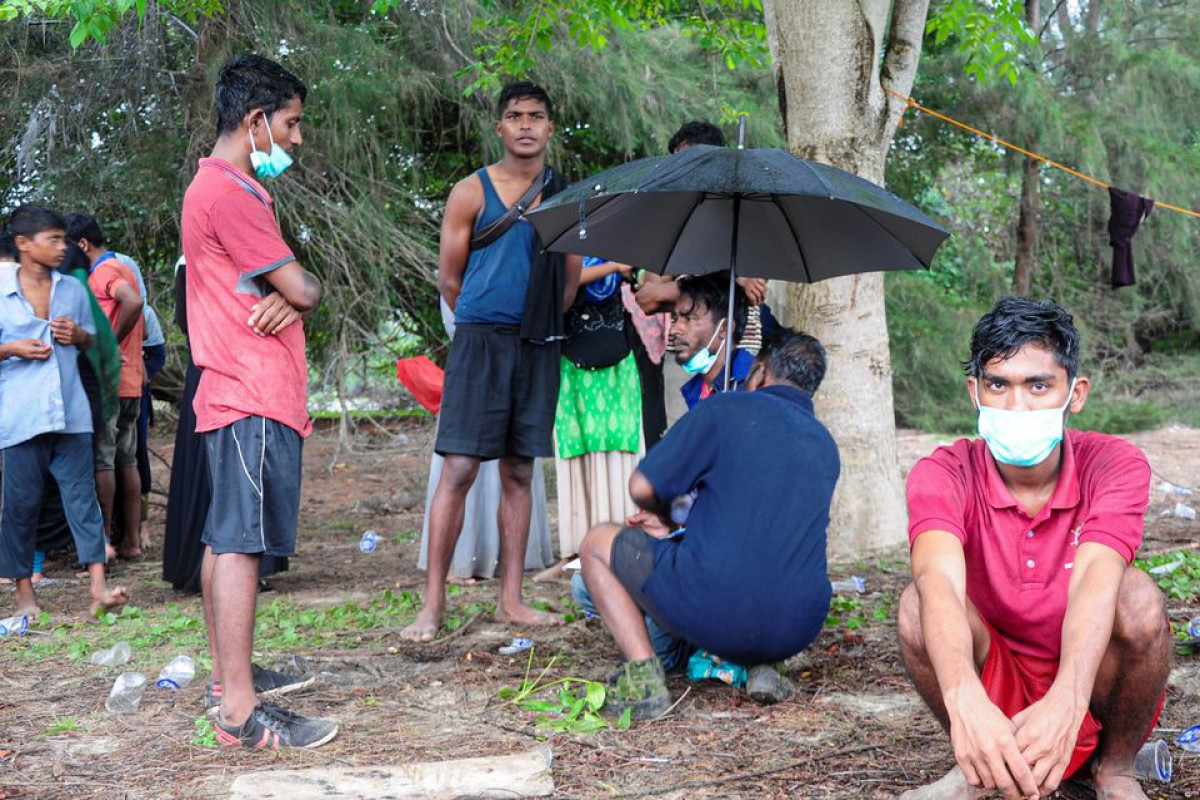 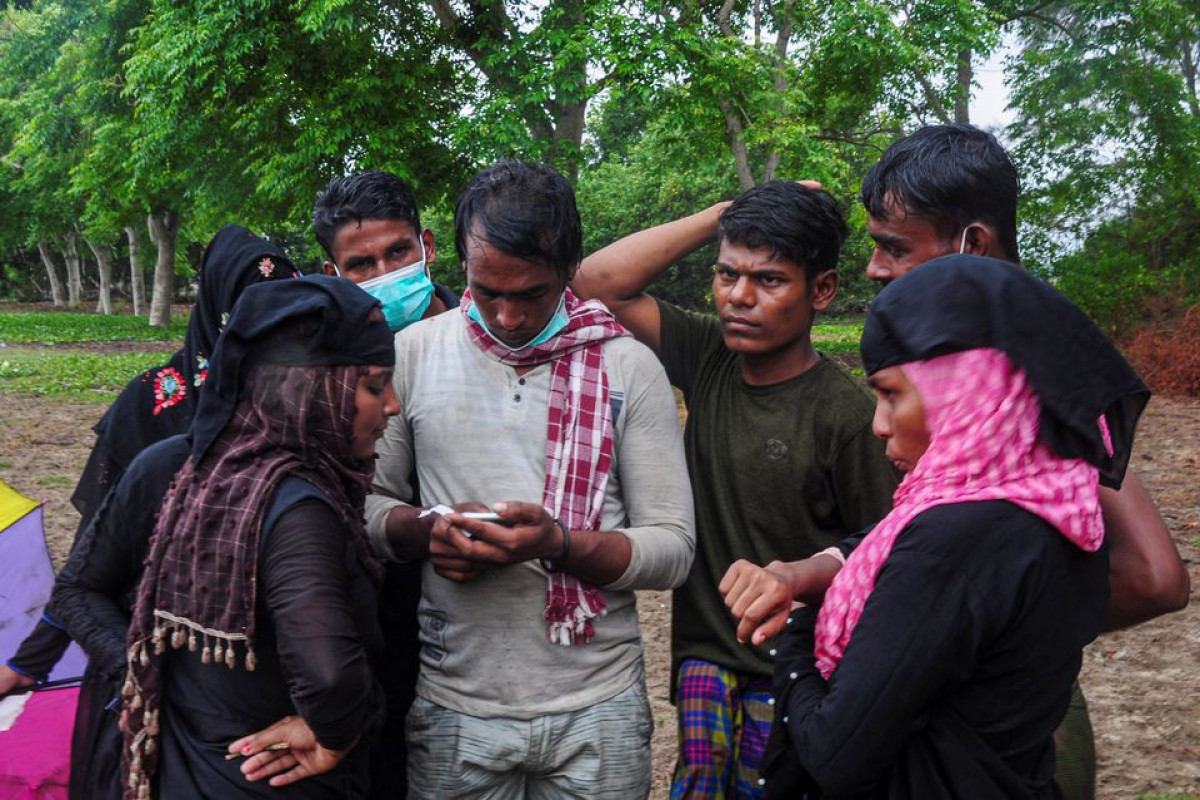 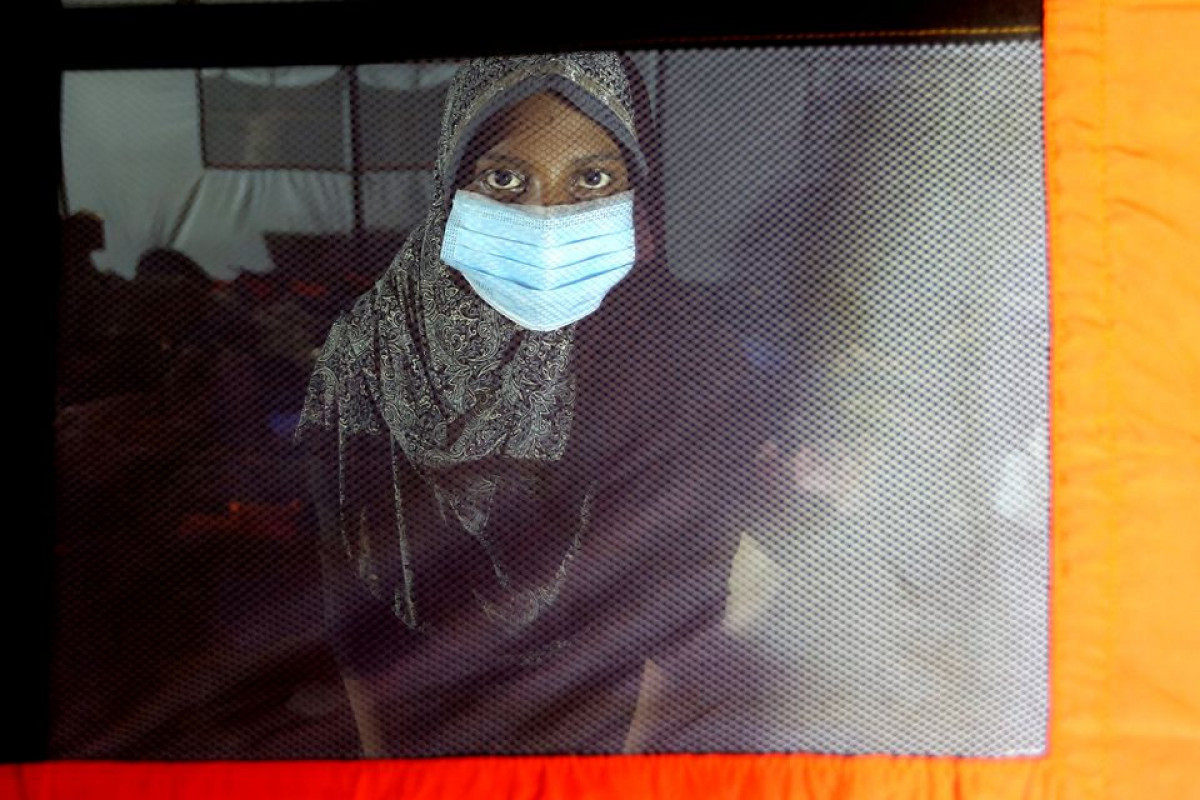 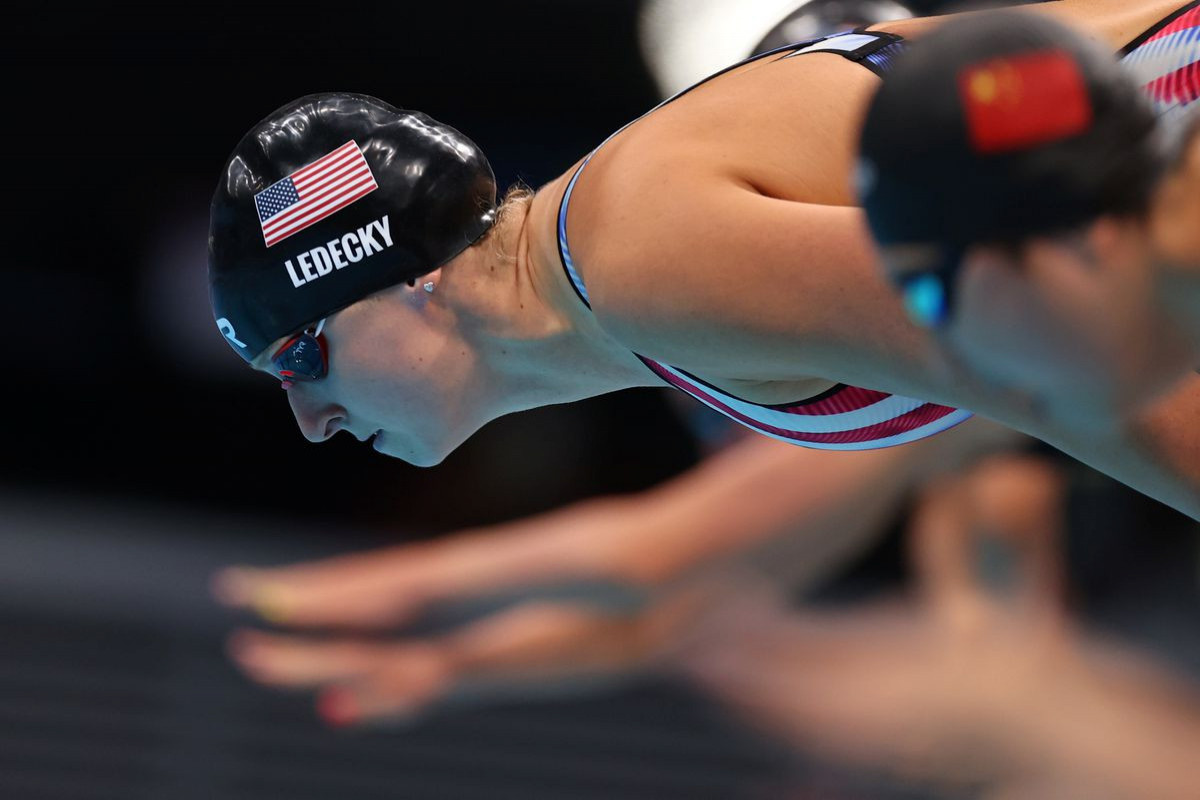