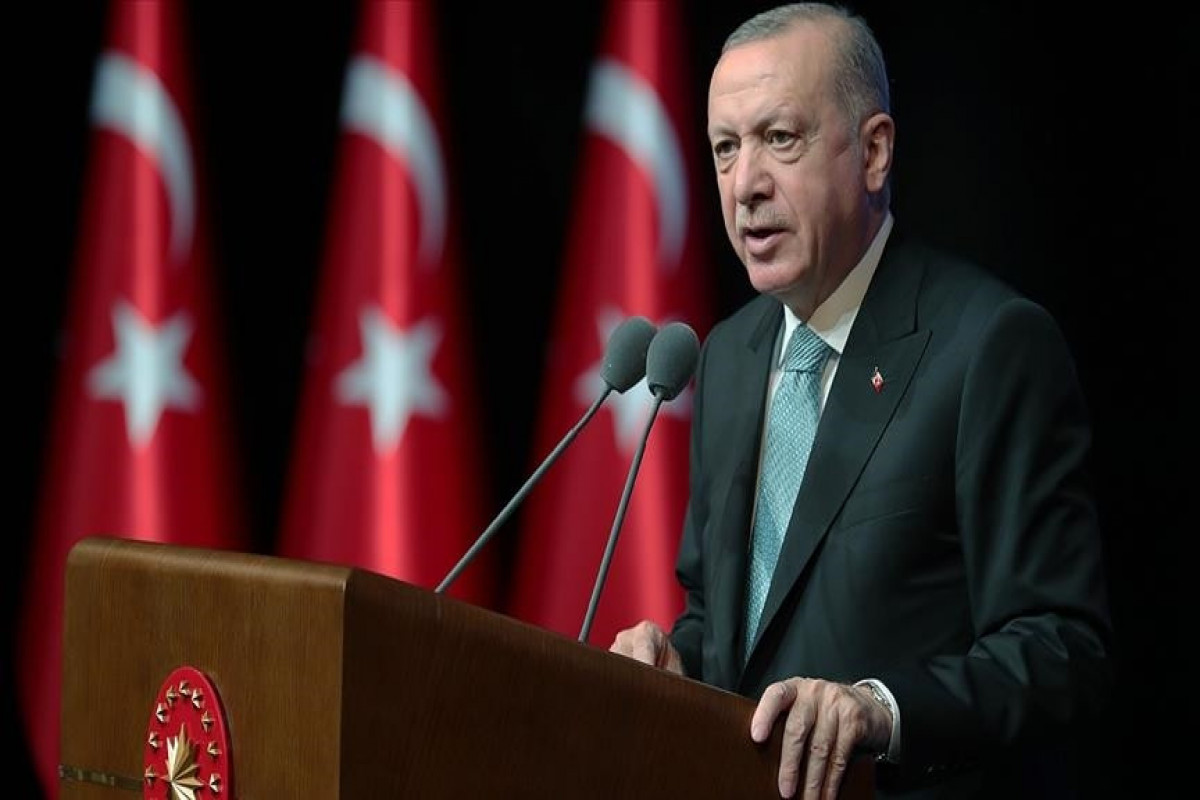 “We are making the fight (against violence) even stronger with our new action plan,” Recep Tayyip Erdogan told the 4th National Action Plan Promotion Meeting on Combating Violence Against Women in the Turkish capital Ankara.

The first goal of the new plan is to review Turkey's legislation on combating violence and its effective implementation, he explained.

“Our fight against violence against women will not begin with the Istanbul Convention, nor does it end with our withdrawal from it,” Erdogan added, referring to a European treaty that Turkey left on July 1, citing incompatibility with local values.

Under a decree signed by Erdogan, the expiration date of the 2011 Istanbul Convention, which was annulled in Turkey earlier this year, fell on July 1.

Turkey withdrew from the convention on March 19, arguing that the pact conflicted with local traditions and that Turkish laws provide ample protection to women already.

Erdogan also said that the action plan was prepared with contributions from public institutions, NGOs, universities, members of the media, and representatives of international organizations.

“With this law,” Erdogan said, “Turkey has become one of the countries with the most comprehensive and effective legislation in the world to combat violence against women.”

Saying this cause is a long-term process that requires patience and social reconciliation, he added: “The complete elimination of violence against women is possible with the belief and effort of all sectors.”

Pointing to the effective use of communication technology in combating violence against women, Erdogan said: “The ALO 183 (hotline) Social Support Line serves as a psychological, legal and economic advice line for all women and children in need.”

The hotline serves 24 hours a day, seven days a week, in Turkish, Arabic, and Kurdish, he added.