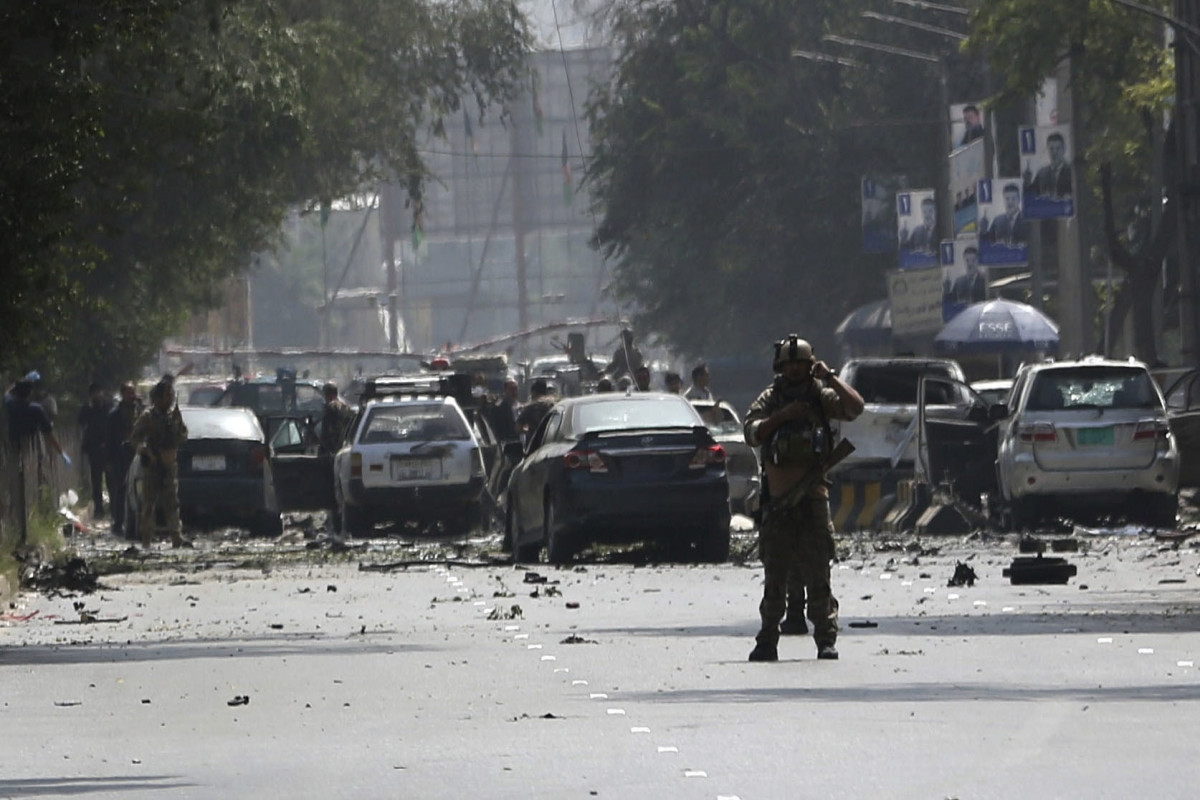 "The militants, after hijacking a military vehicle, filled it with explosive device and detonated in front of police headquarters in the restive Baghlan-e-Markazi district at 06:00 p.m. local time Monday, killing four persons including a civilian and injuring 28 others including 20 civilians," Basharat told Xinhua.

Several shops and residential houses nearby were destroyed or badly damaged, the official said.

Taliban militants have been fighting for the past one month to overrun the troubled Baghlan-e-Markazi district and get closer to the provincial capital of Pul-e-Khumri city, 160 km north of Kabul.