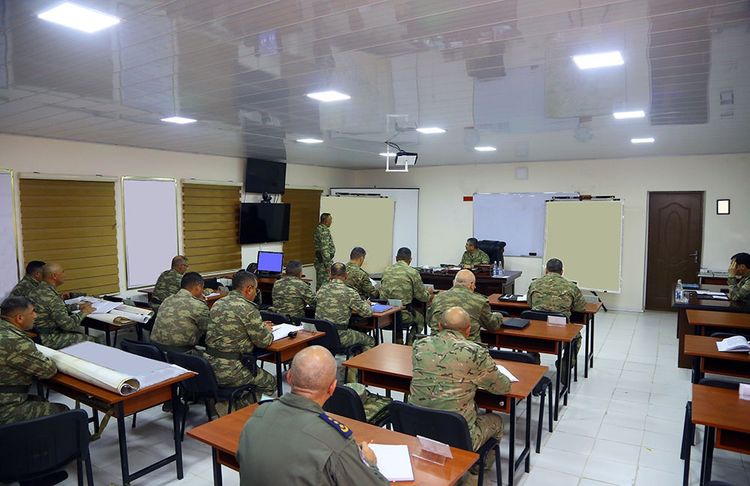 Minister of Defense Colonel General Zakir Hasanov has heard the reports of commanders of the types of troops, commanders of Army Corps and relevant officers on decision-making process. The Minister gave relevant instructions concerning the control of troops participating in the exercises, the Ministry of Defence told APA.The forces and means involved in the exercises have taken positions on the terrain. Control points were deployed in the area of responsibility, missile, and anti-aircraft artillery systems took reserve firing and starting positions. 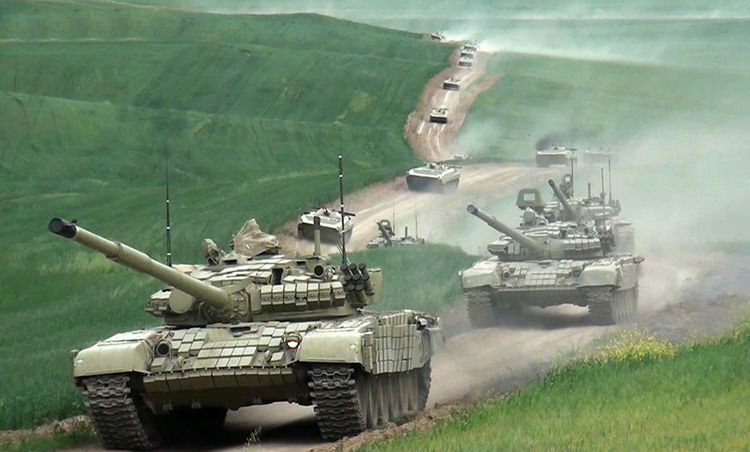 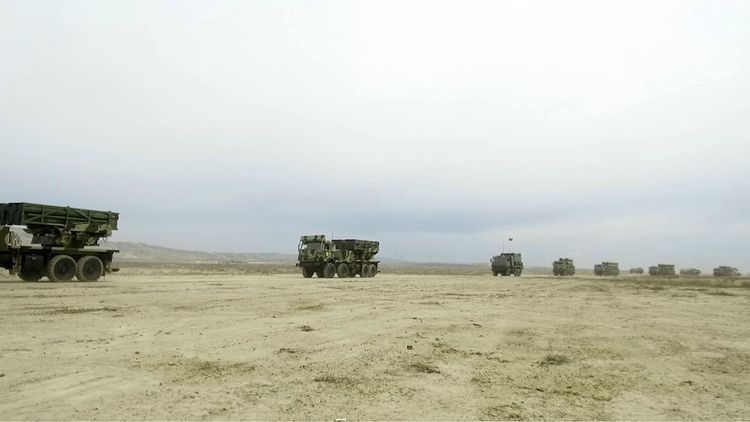 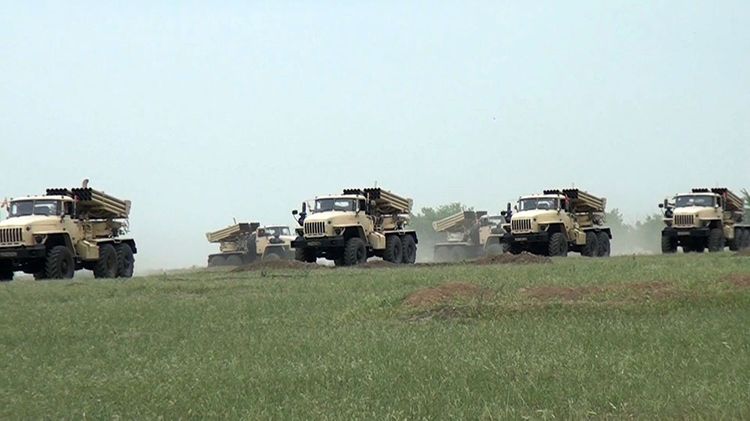 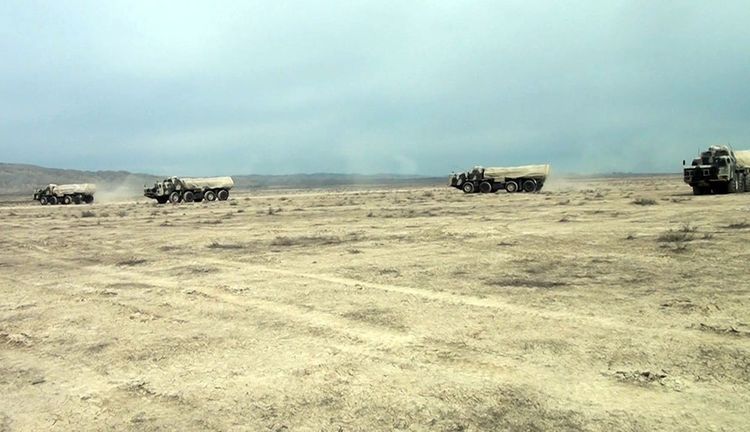 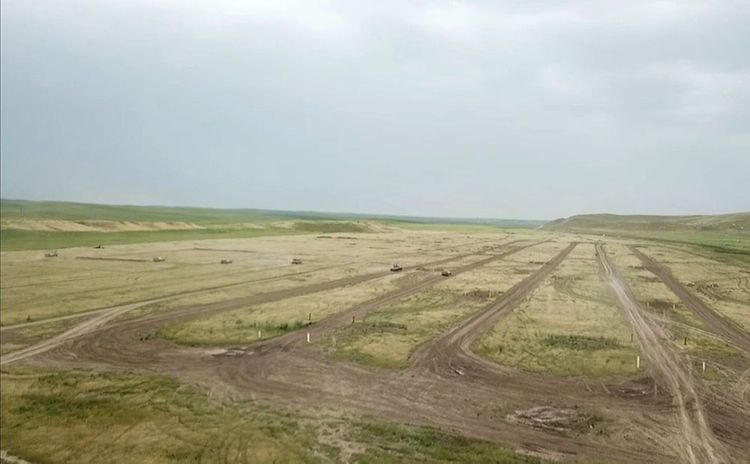 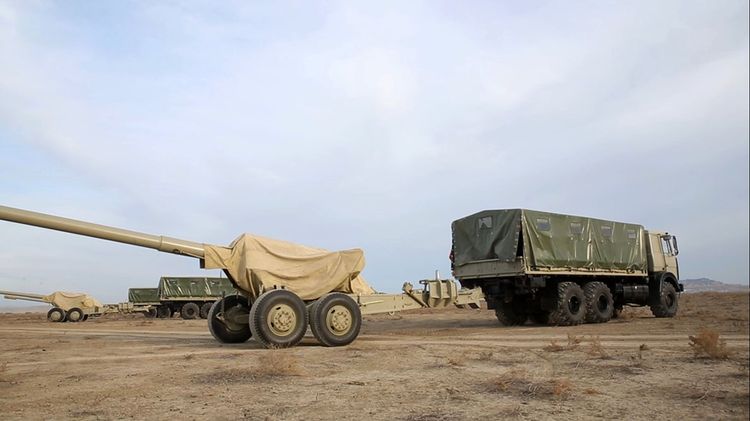 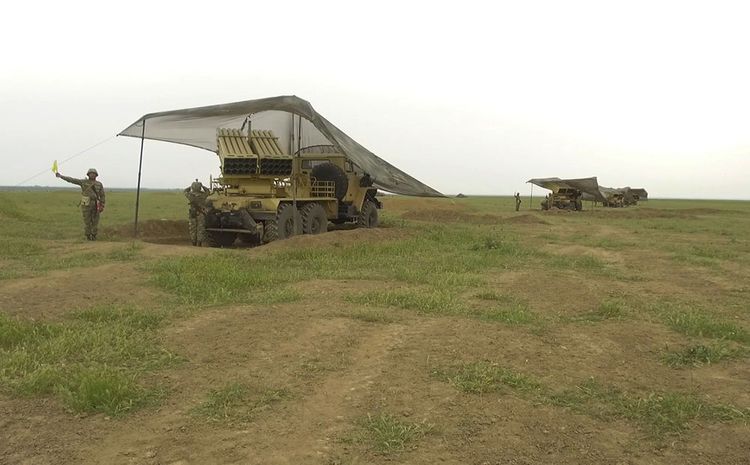 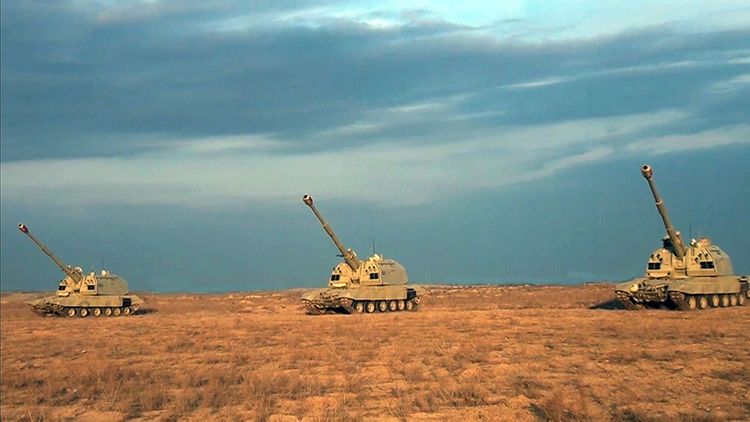 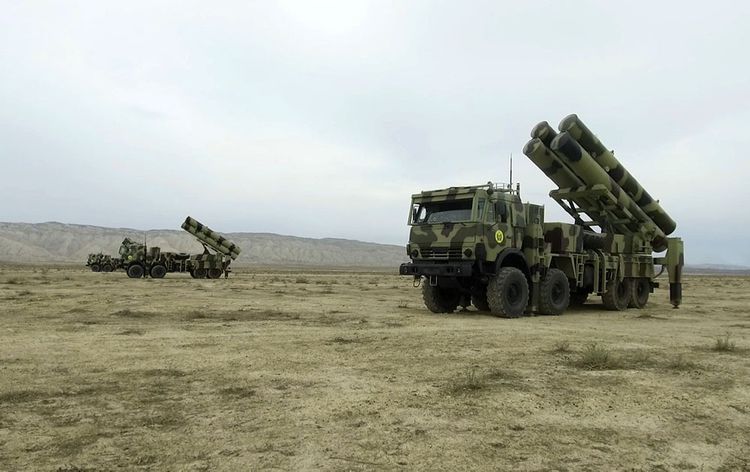