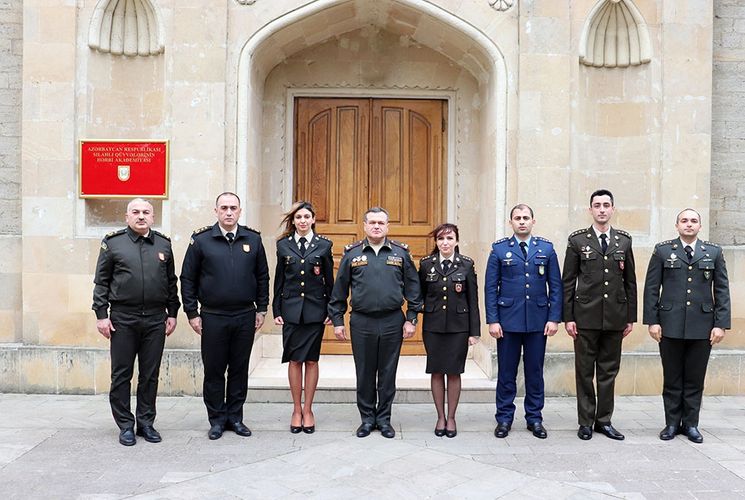 The graduation ceremony for students of English Language Teacher Training Courses was held at the Center for Foreign Languages and Partnerships of the War College of the Armed Forces, the Ministry of Defence told APA.At first, the memory of the national leader Heydar Aliyev and shehids (martyrs) who fell for the independence and territorial integrity of the country was honored with observing a minute of silence. The National Anthem was performed.Then, Deputy Chief of the War College, Major General Azer Aliyev spoke about the importance of English Language Teacher Training Courses. He noted that during the courses, the students were taught the modern educational methodology of the English language, their knowledge and abilities were improved.In the end, students who successfully completed the courses were awarded certificates. 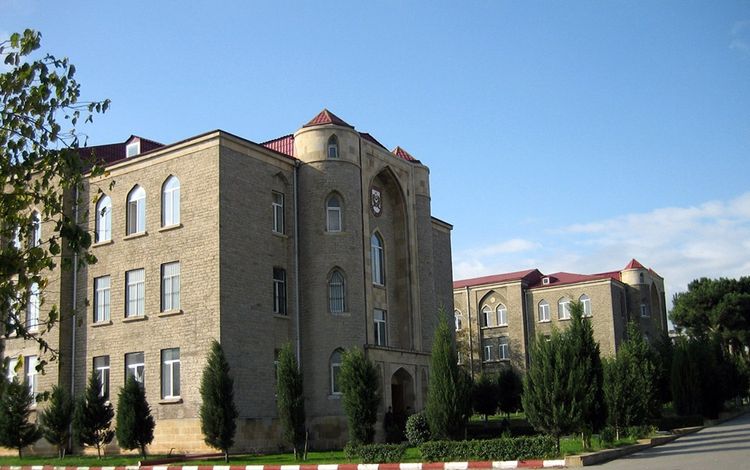 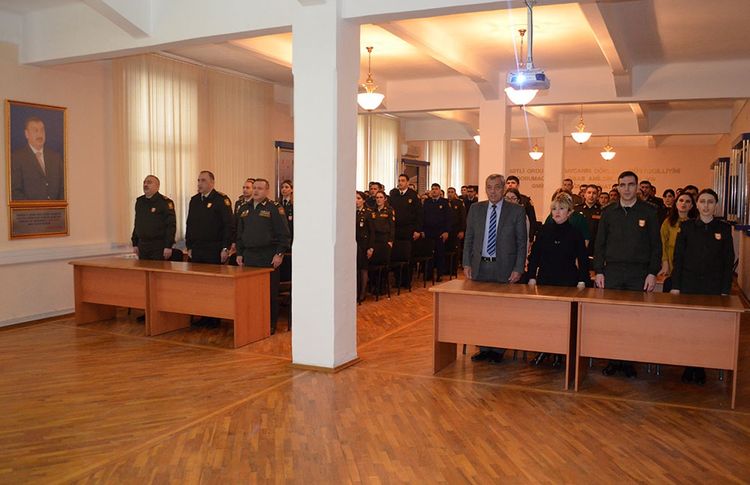 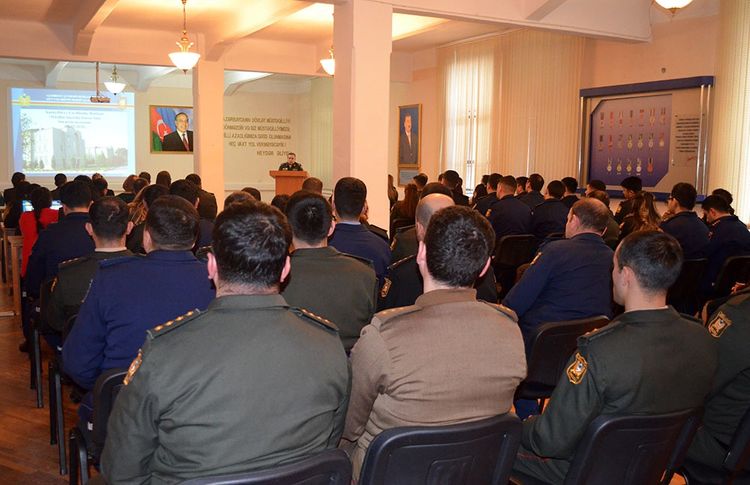