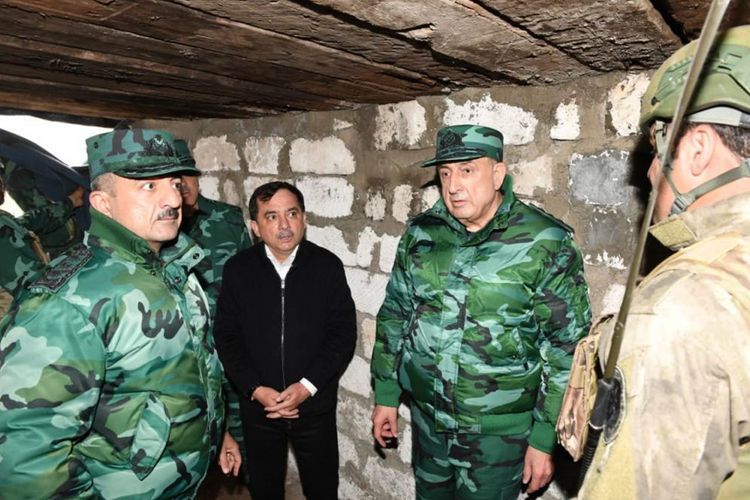 Assistant to the President of the Republic of Azerbaijan – head of the Military Affairs Department of the Presidential Administration Colonel-General Maharram Aliyev and Chairman of the State Border Service of the Republic of Azerbaijan, Colonel-General Elchin Guliyev have visited Military units and divisions of the "Gazakh" special border division of the State Border Service guarding and protecting the state border with Armenia, the SBS told APA.

During the visit, inspected implementation of the instructions of the Supreme Commander-in-Chief of the Armed Forces, President Ilham Aliyev, reviewed the service and living conditions of border guards, and met with servicemen serving at the border.

They got acquainted with the work done to form the necessary border protection and defense infrastructure at the state border, inspected the constructions carried out for this purpose, and discussed the implementation of measures in this direction with the participation of Gazakh District Executive Power Rajab Babashov.

A service meeting was held with the leadership of the Gazakh Special Border Division, necessary instructions were given to strengthen the combat readiness of military units, ensure the inviolability of the state border and the safety of personnel, and further raise the fighting spirit of border guards. 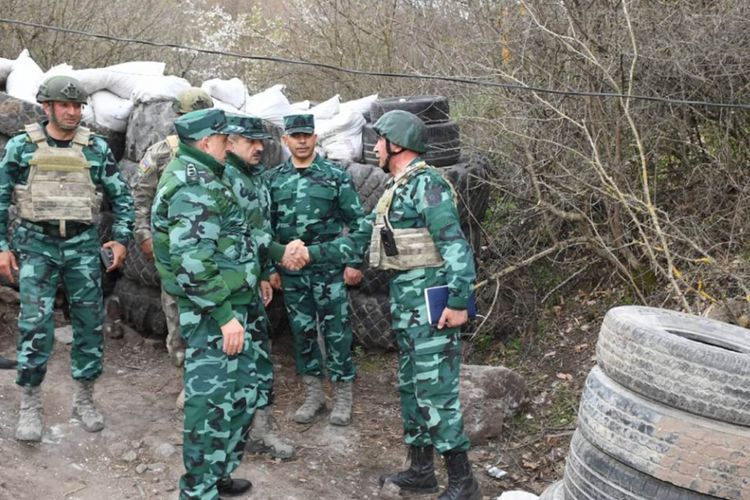 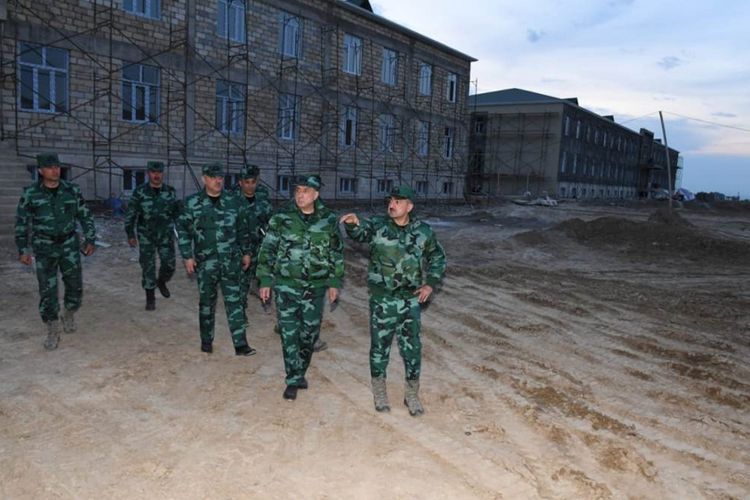 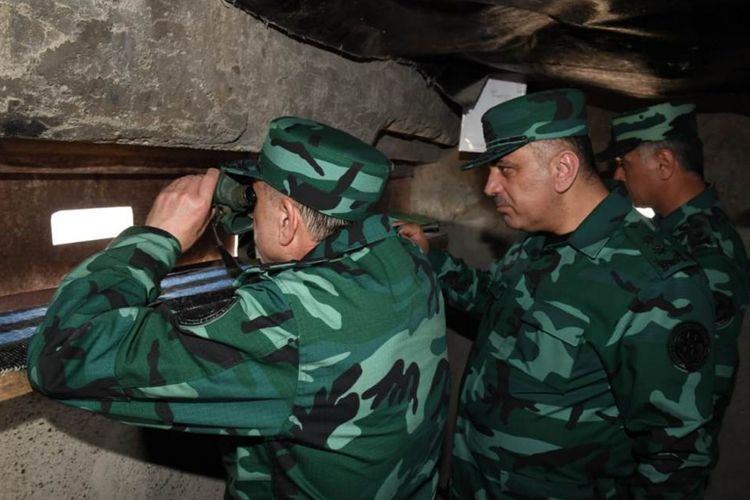 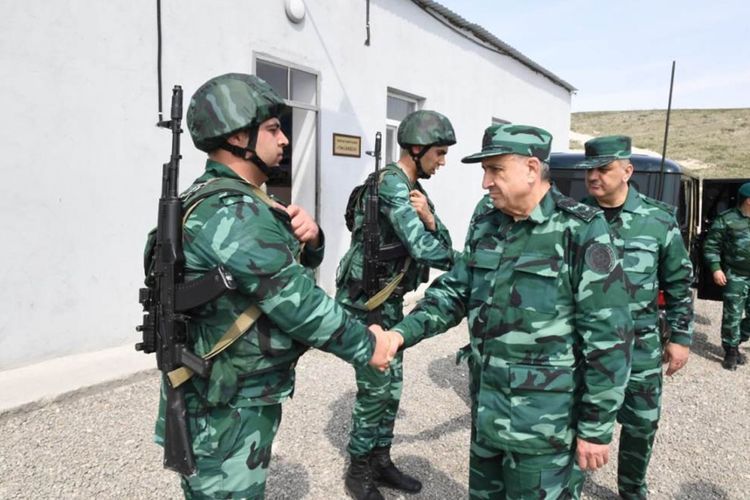 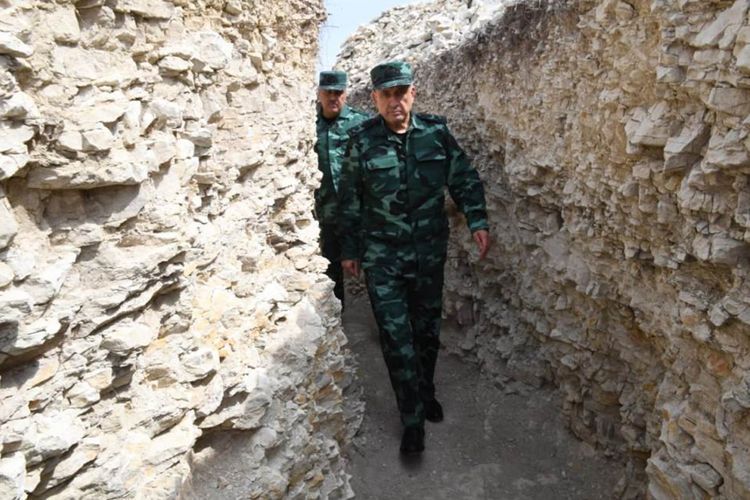