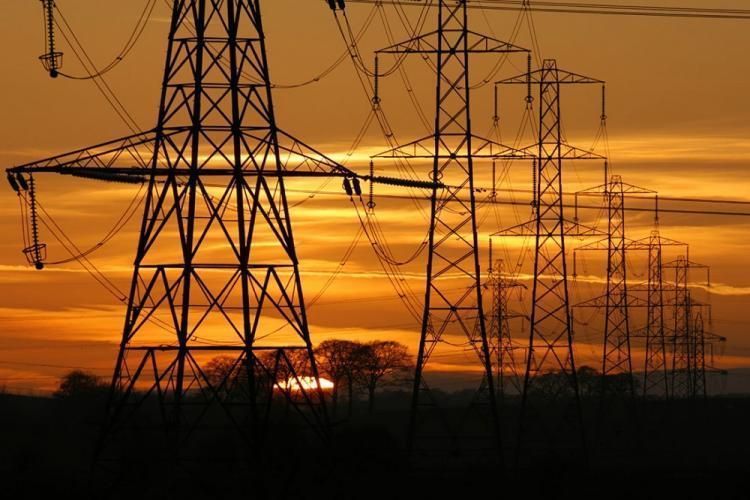 In January-October of this year, electricity production in Azerbaijan decreased by 138.5 mln. kWh in comparison to the relevant period of the previous year and was 21 301,3 mln kWh, Ministry of Energy told APA-Economics.

During the reporting period, the production of electricity increased by 315,2 mln kWh in Thermal Power Stations in comparison to 10 months of the previous year was 20 063,7 mln kWh, decreased by 455,0 mln. kWh in Hydroelectric Power Stations and was 946,4 mln. kWh, over other sources, increased by 1,2 mln kWh and made up  291,2 mln. kWh.

According to the information, during this period 82,82 mln kWh electric energy was produced in Wind power stations, 42,44 mln kWh in solar power plants, 166,0 mln. kWh in Solid Waste Incineration Plant.