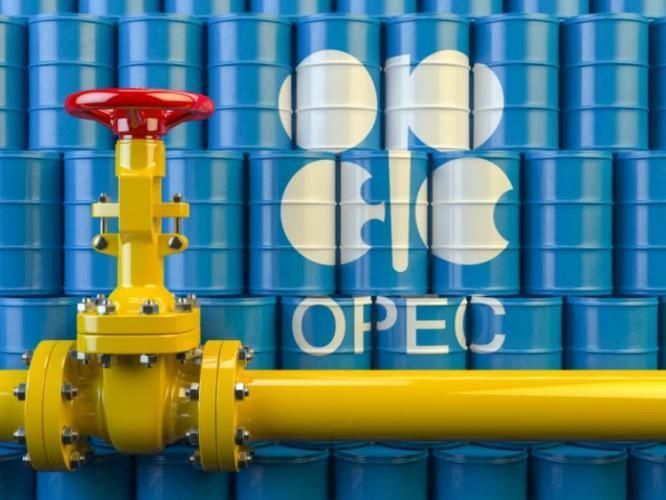 On December 6, the Organization of the Petroleum Exporting Countries (OPEC) and a group of other oil producers announced they were deepening production cuts originally announced in December 2018, APA reports citing the Agency.

The group is now targeting production that is 1.7 million barrels per day (b/d) lower than in October 2018, compared with the former target reduction of 1.2 million b/d. OPEC announced that the cuts would be in effect through the end of March 2020.

However, EIA assumes that OPEC will limit production through all of 2020, amid a forecast of rising oil inventories. EIA forecasts OPEC crude oil production will average 29.3 million b/d in 2020, down by 0.5 million b/d from 2019.