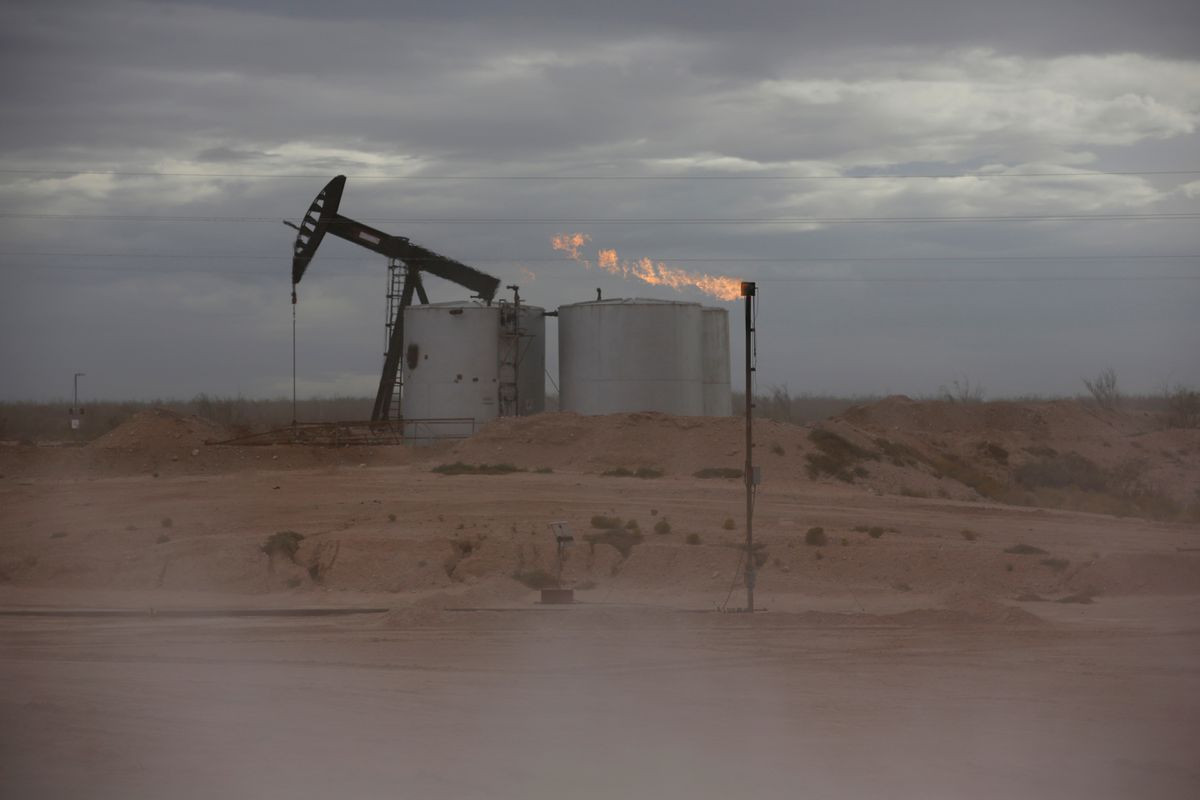 Oil prices surged on Wednesday, hitting their highest in more than a year from a decision by OPEC and allies to stick to the plan to gradually restore supply, along with the slow pace of nuclear talks between Iran and the United States, APA reports quoting reuters.