Aeroflot to begin flights from Moscow to Kyrgyzstan on September 24 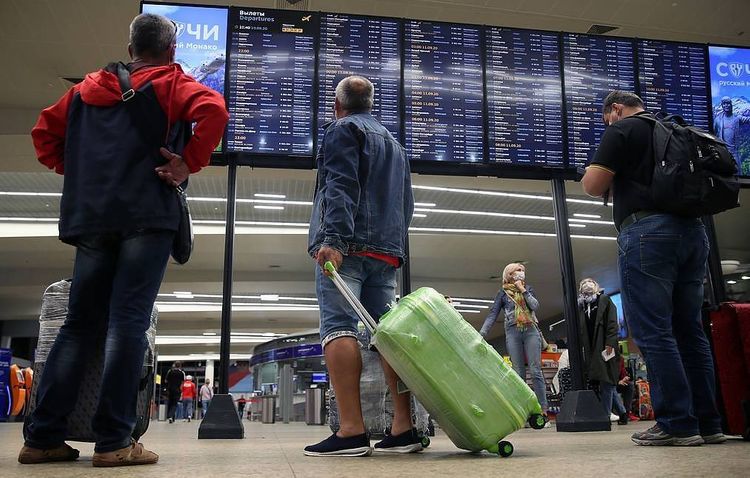 Flight SU1882 Moscow-Bishkek will be performed once a week, on Thursday. The return flight, SU1883 Bishkek-Moscow will depart on Fridays.

Note that Russian anti-coronavirus crisis center made the decision to resume passenger air service with Belarus, Kazakhstan, Kyrgyzstan, and South Korea. After that, the Russian government announced it would lift the entry ban for these country’s nationals on a reciprocal basis.

Flights to Belarus SU1842 Moscow-Minsk and SU1843 Minsk-Moscow will be carried out once a week, on Saturdays, beginning from September 26.

Flights to the capital of Kazakhstan will be launched on September 27. Flights SU1956 Moscow-Nur-Sulan and SU1957 Nur-Sultan-Moscow will be carried out once a week on Sundays.

Aeroflot planes will travel to the South Korean capital of Seoul once a week on Thursdays (flight SU0250 Moscow-Seoul). The return flight, SU0251 Seoul-Moscow will be carried out on Saturdays.