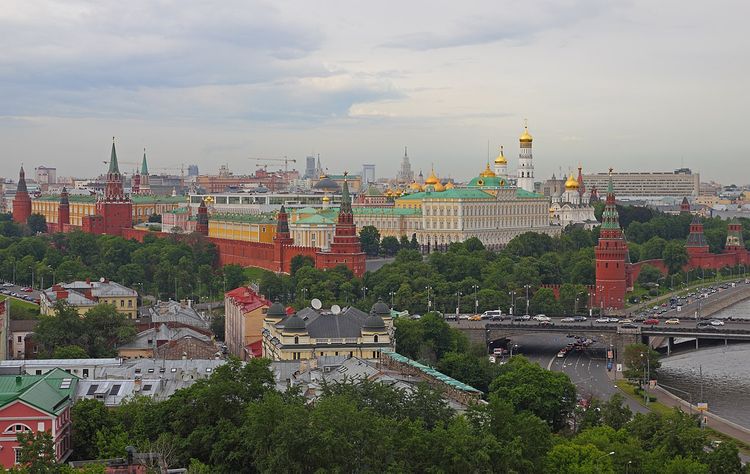 Russia is keeping a close eye on the developments in Mali and will give its assessment after analyzing the situation, Kremlin Spokesman Dmitry Peskov said on Wednesday, APA reports citing TASS.

"Now so far we are closely following the situation and studying the information coming from there. After we make the corresponding analysis, we will be able to give an assessment of the situation," Peskov said.

A mutiny broke out at an army base in Kati outside the capital city of Bamako on August 18 morning. The military seized the General Staff, arrested the country’s top authorities, including President Ibrahim Boubacar Keita and established the so-called National Committee for the Salvation of the People.