Putin calls for strengthening WHO, removing obstacles for partnership in healthcare sector 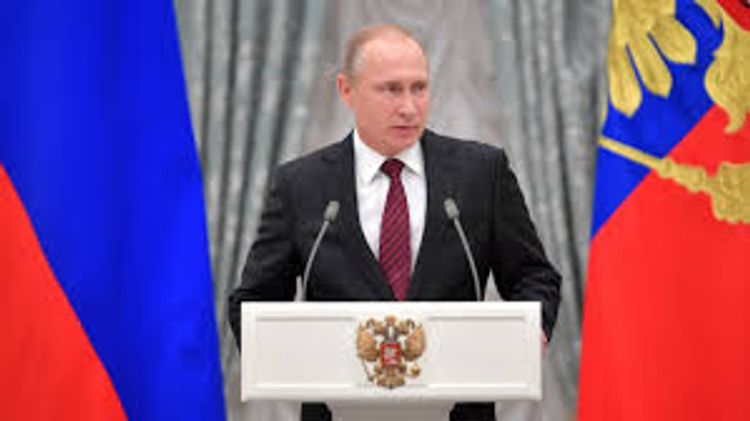 Russian President Vladimir Putin has called for strengthening the capability of the World Health Organization (WHO) and for removing barriers for partpership in the healthcare sector, APA reports citing TASS.

"As to healthcare, just like in economy, we now need to remove, as many as possible, obstacles to partner relations," said in a video address to the 75th session of the United Nations General Assembly on Tuesday. "Our country has been actively contributing to global and regional counter-COVID-19 efforts, providing assistance to most affected states both bilaterally and within multilateral formats."

According to the Russian leader, Moscow respects the central coordinating role of the World Health Organization. "We believe it essential to qualitatively strengthen the WHO capability. This work has already begun, and Russia is genuinely motivated to engage in it," he said.