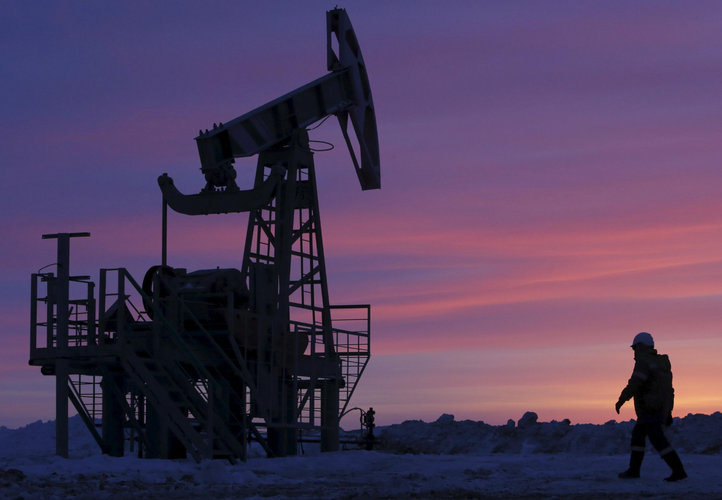 Novak said Canada, which is not a member of OPEC+, was ready to cut oil output by around 1 million bpd. He didn’t say how much the United States could contribute.