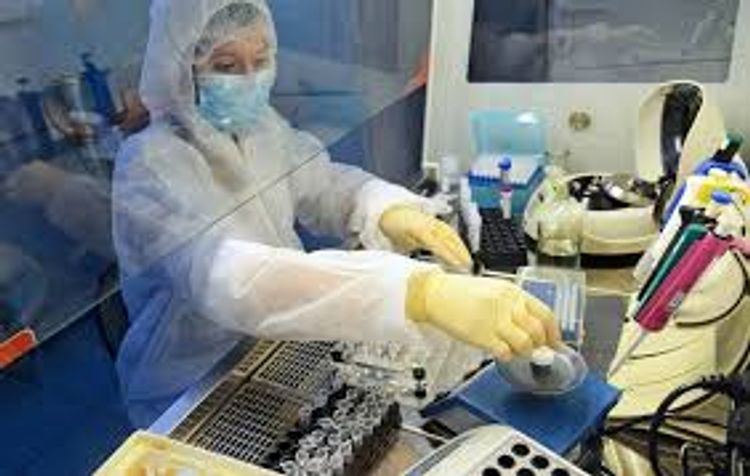 “Over the previous 24 hours, 2,186 cases of COVID-19 have been registered in 52 regions in Russia,” the response centre said in a statement, APA reports.

Meanwhile, 278 new positive tests were reported in the Moscow region and 69 new cases of the disease were confirmed in St. Petersburg.

A further 24 people have died after contracting the disease, raising the overall death toll since the start of the outbreak to 130, the centre added.

“Over the previous 24 hours, 24 patients who had tested positive for the coronavirus disease have died … A total of 130 people in Russia have died,” the centre stated.

The number of people who have recovered after displaying COVID-19 symptoms continues to rise, as 246 more people have been discharged.

“Over the previous 24 hours, 246 people have recovered from the disease … Since the start of the outbreak, the total number of people who have recovered in Russia is now 1,291,” the centre added.