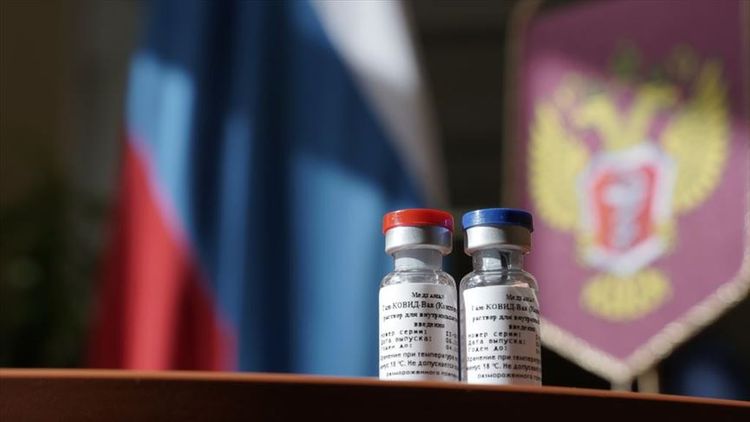 "A sample of the Russian vaccine has been delivered to Budapest. Now, it is turn of Hungarian experts - they can start research to make their best grounded decision," the minister wrote on Facebook.

On November 13, Szijjarto announced that Russia was preparing to supply a batch of the Russian Sputnik V vaccine to Hungary for clinical trials. According to him, this will allow the Hungarian health authorities to understand whether they can start using this vaccine in the country. Also, one of the Hungarian pharmaceutical companies received technical documentation from Russia to launch local production of the Russian vaccine. That means that Hungary may become the first country in the European Union to organize the production of the Russian vaccine.

On November 6, Stefan de Keersmaecker, the European Commission spokesperson for public health, said that in case of emergency an EU country may exceptionally carry out a limited procurement of vaccines without European certification. However, a week earlier Eric Mamer, Chief Spokesman for the European Commission (EC) said that Hungary would be allowed to buy the Russian anti-coronavirus vaccine only if it is certified in the EU.

On November 19, Reuters reported citing the European Commission that Brussels is concerned about Hungary’s plans to import and possibly use Russia’s Sputnik V COVID-19 vaccine.