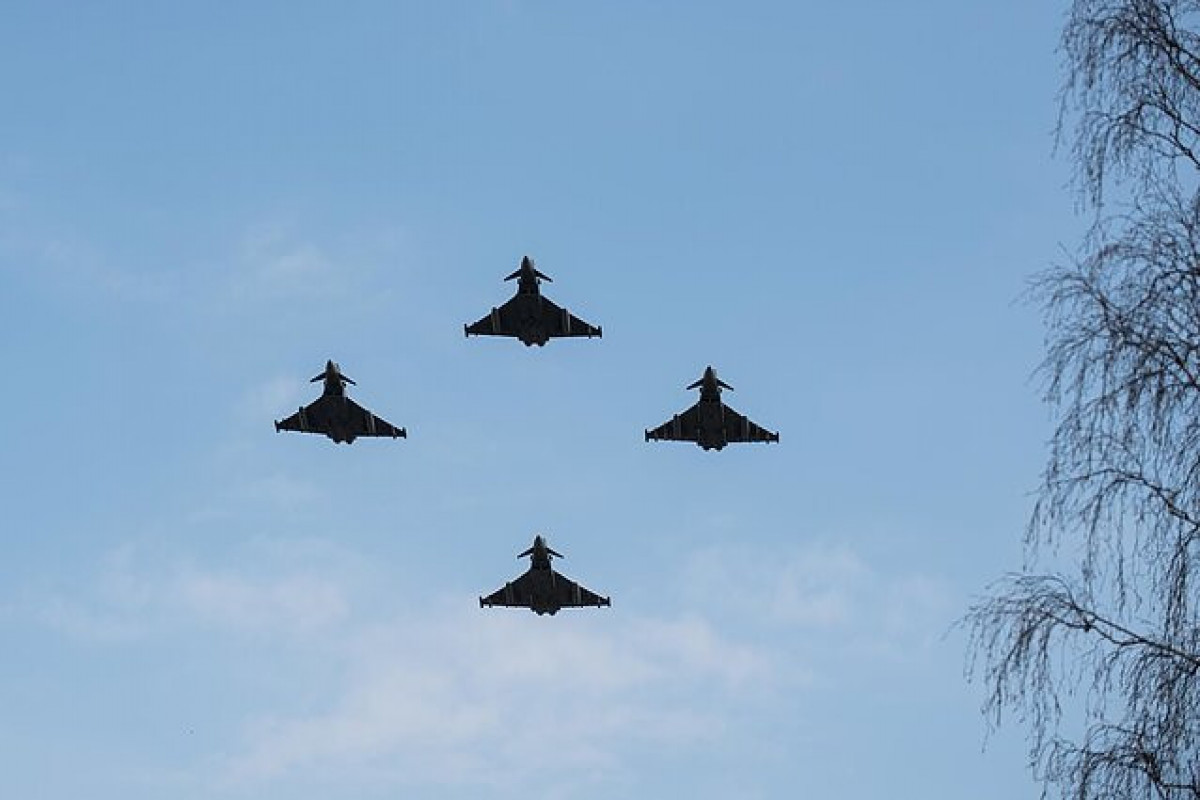 "On July 8, 2021, two Su-24 planes from the Baltic Fleet’s naval aviation performed a scheduled training flight in the airspace over the neutral waters of the Baltic Sea," the ministry said.

The jets conducted their flight "in strict compliance with the international rules of using the airspace, without violating other countries’ borders," Russia’s Defense Ministry stressed.