Polad Bulbuloglu: “I will personally compose the Victory march” 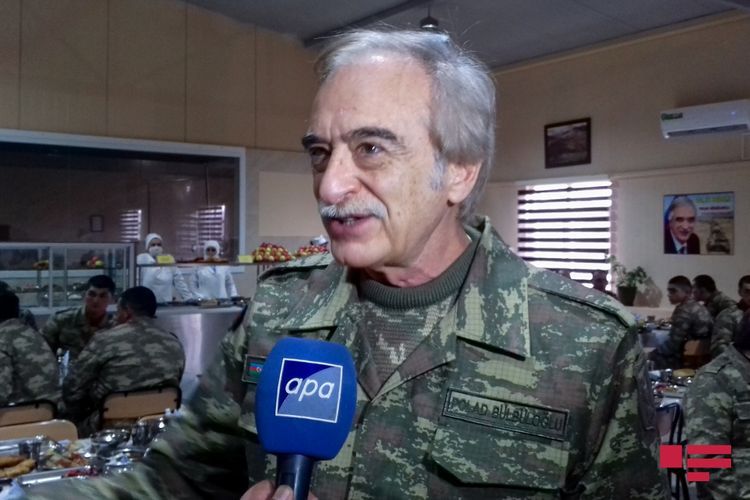 The Extraordinary and Plenipotentiary Ambassador of Azerbaijan Republic to Russia Polad Bulbuloglu has organized a concert program entitled as “Gel ey Seher” at the frontline region on occasion of his 75th birth anniversary, APA’s Garabagh bureau reports.

The ambassador visiting Beylagan region attended military unit # “N” situated in the frontline area. Polad Bulbuloglu meeting with officers and soldiers of the military unit that liberated Leletepe height from Armenian occupation in April battles of 2016, got acquainted with living conditions of the soldiers and had a dinner together with soldiers.

P. Bulbuloglu addressing the soldiers with a speech said he believes that the Azerbaijani Army will liberated our occupied lands in the shortest time: “I believe that under the leadership of the Supreme Commander-in-Chief Shusha City will be liberated from occupation. And I will visit my fatherland and will give a concert in front of you – soldiers at Jidir plain”.

Responding to the questions of APA, Polad Bulbuloglu stated that he felt emotional when he saw Shusha mountains on the frontline: “Today we came here, I want these soldiers to see who they are protecting. Foothills of Shusha and mountains of Shusha made me feel so much emotional. I am honored to be with these young soldiers. It's a very happy day for me. Being here inspired me. I will personally compose the Victory march.” 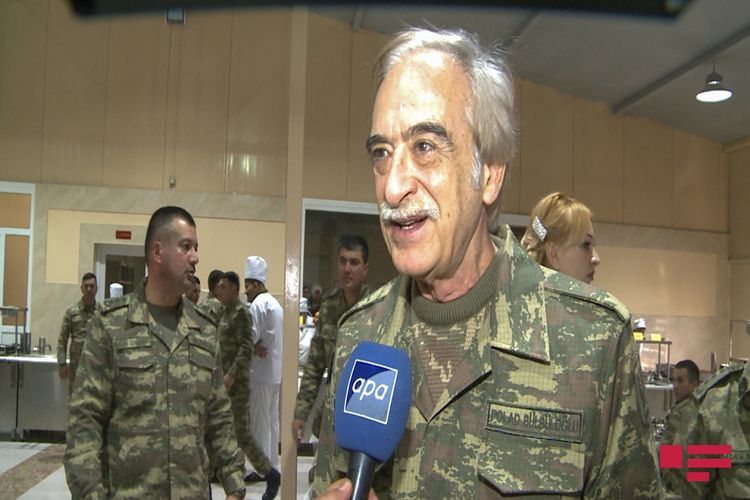 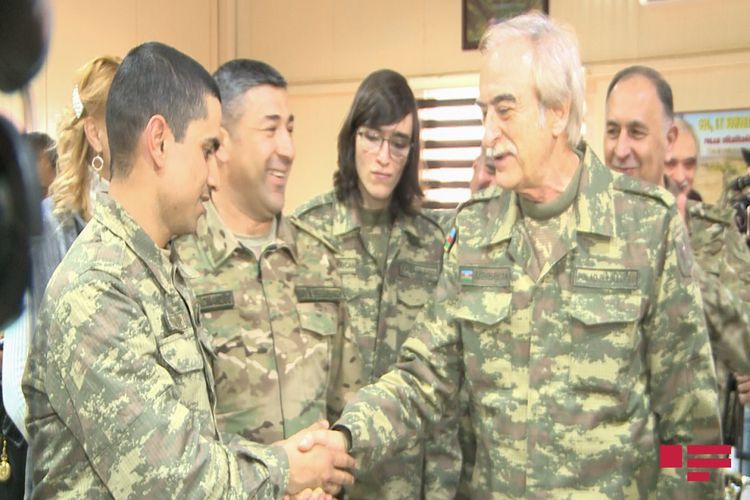 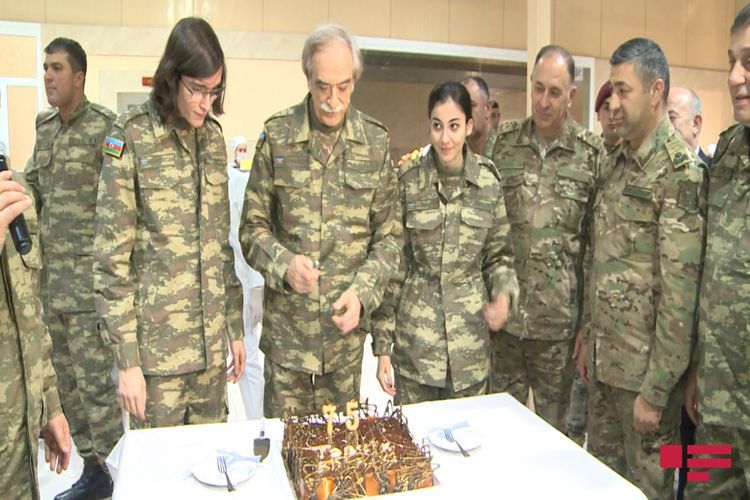 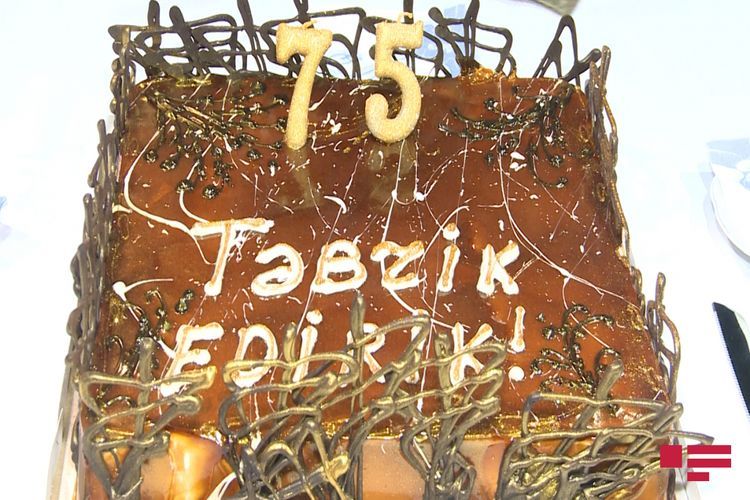 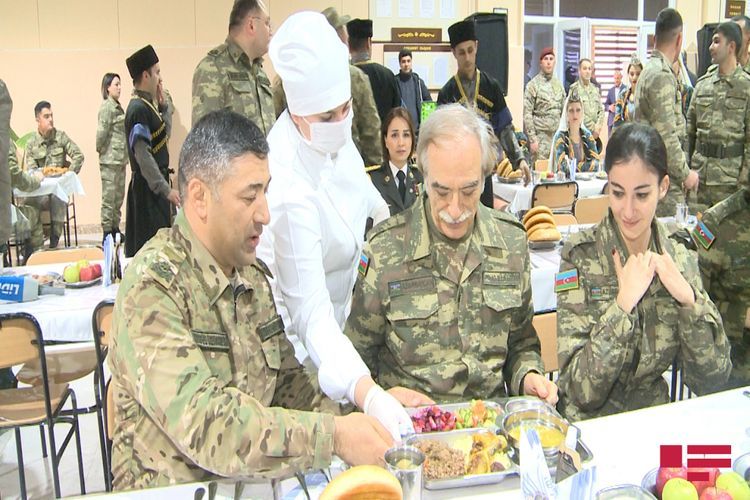 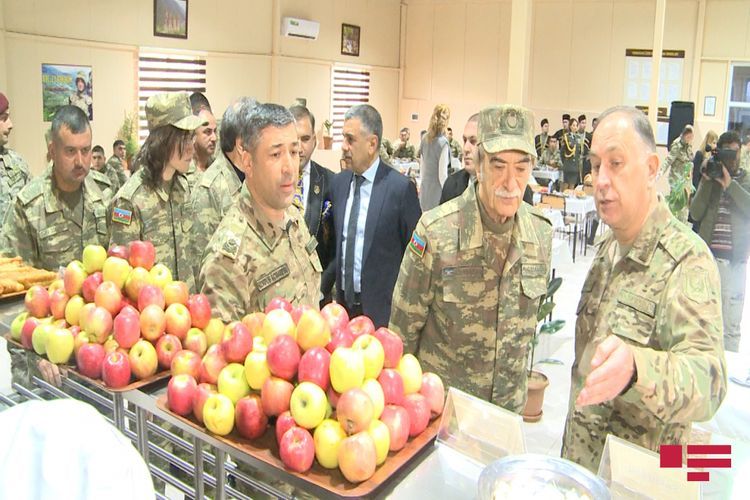 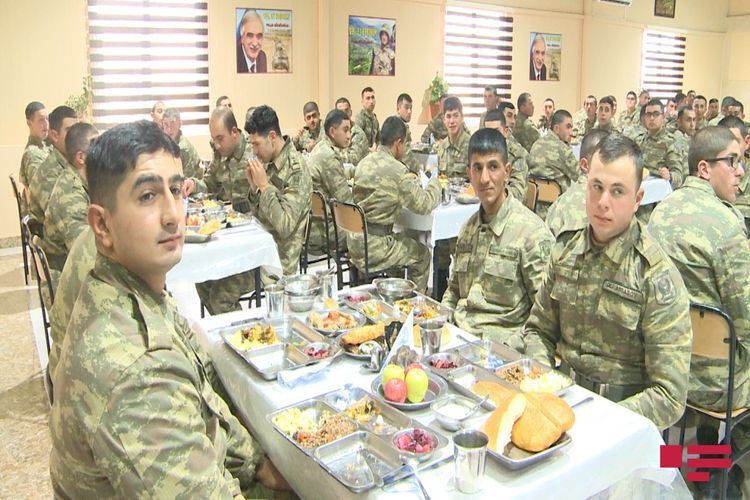 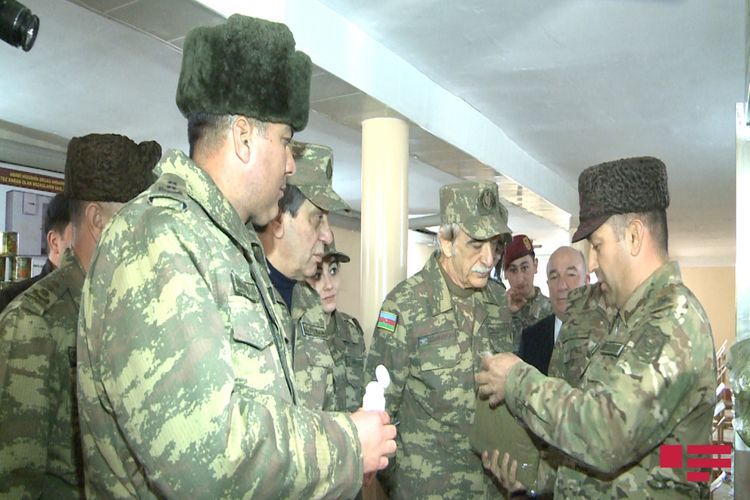 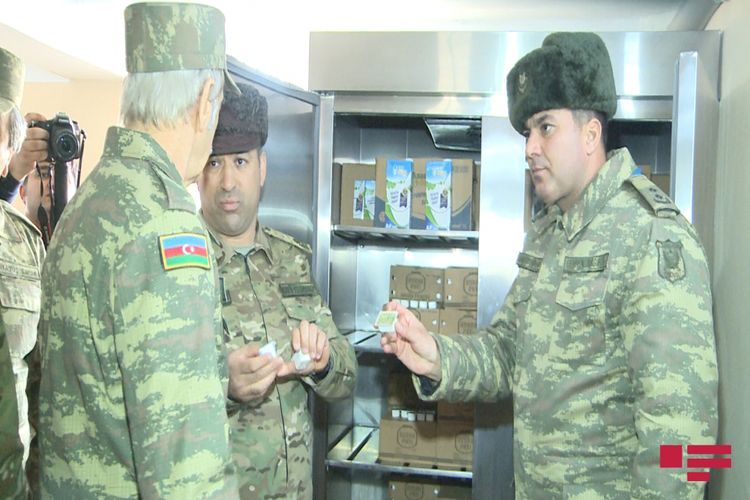 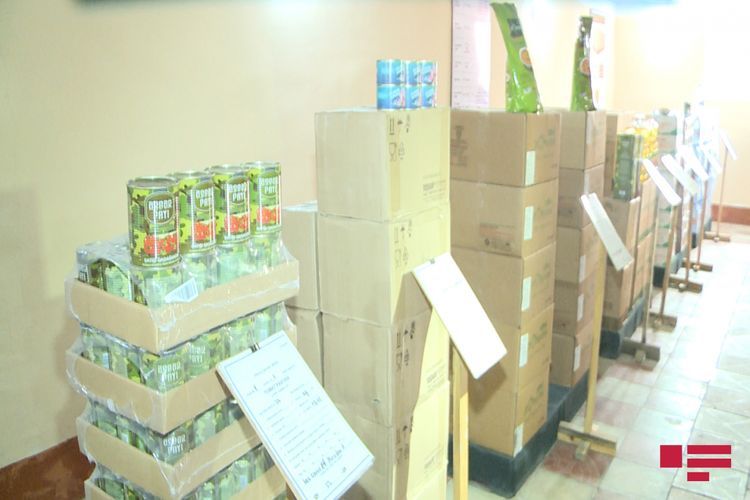 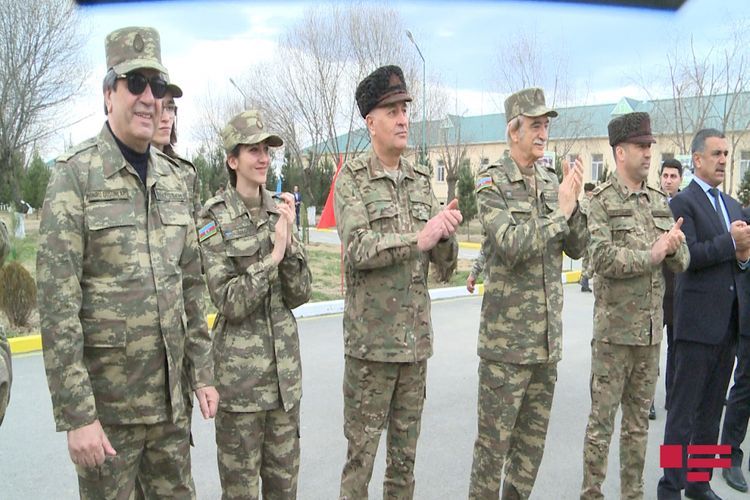 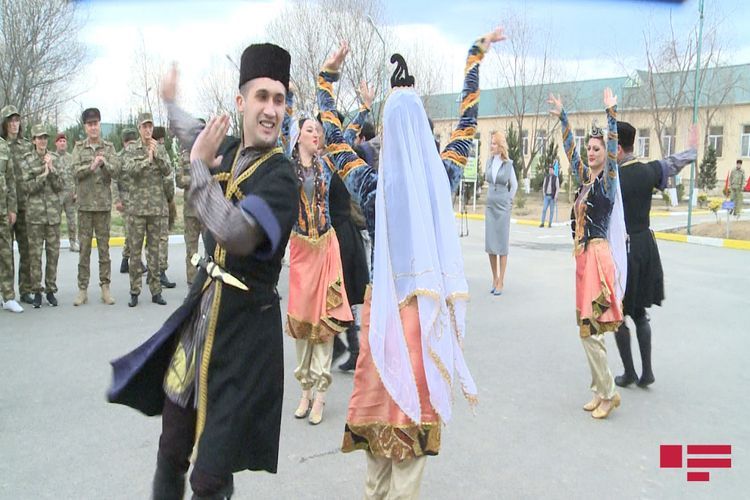 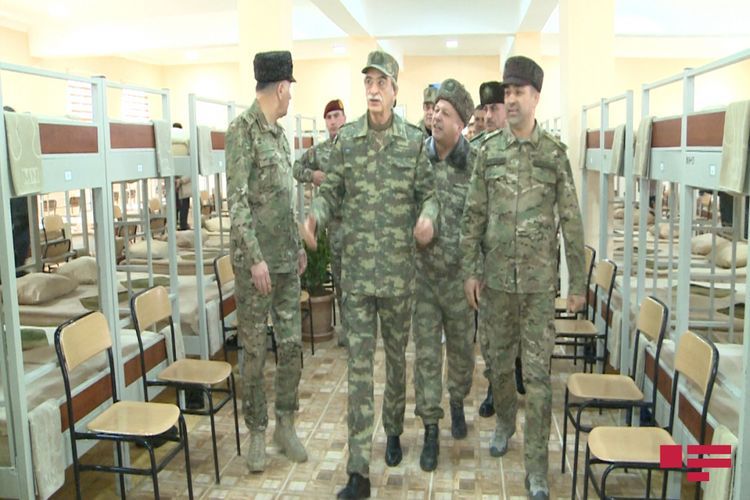 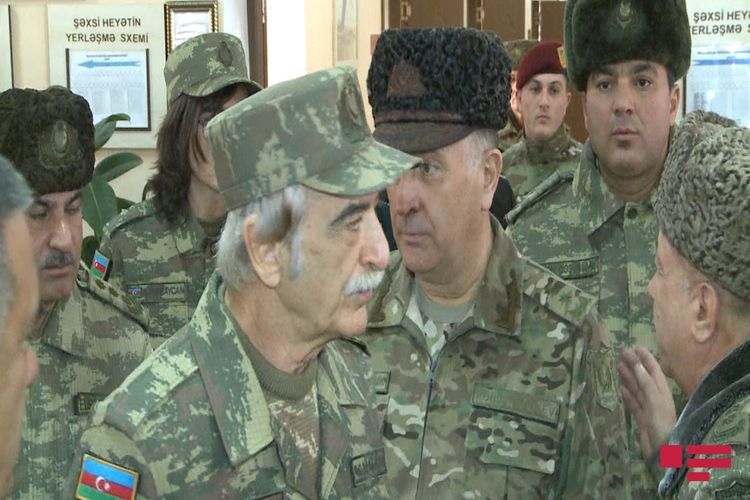 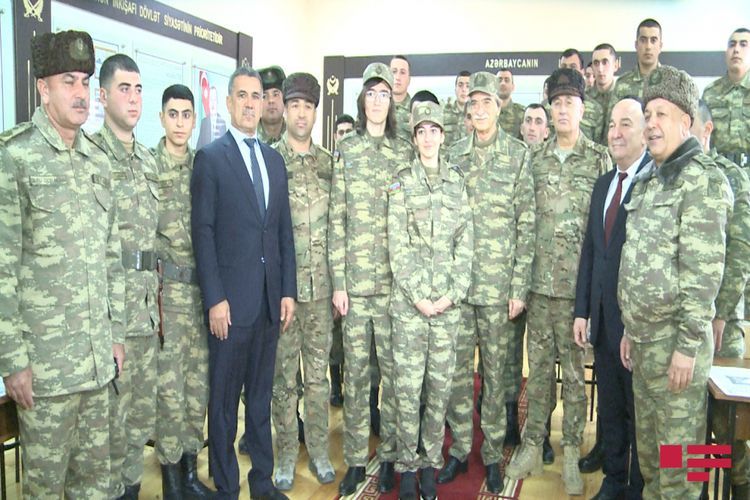 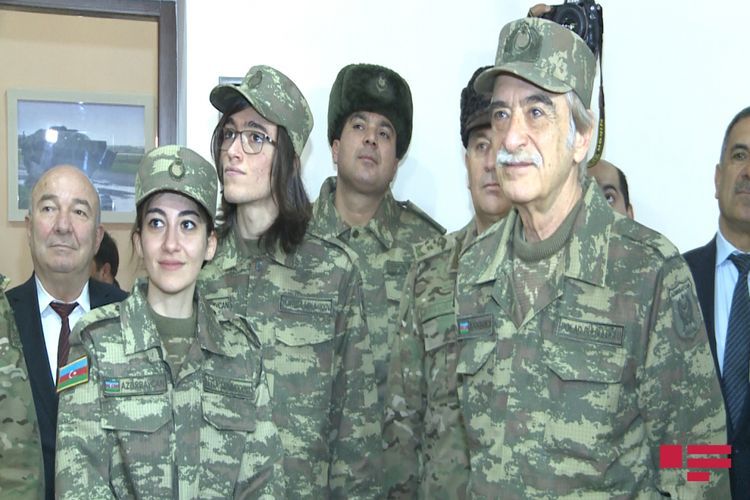 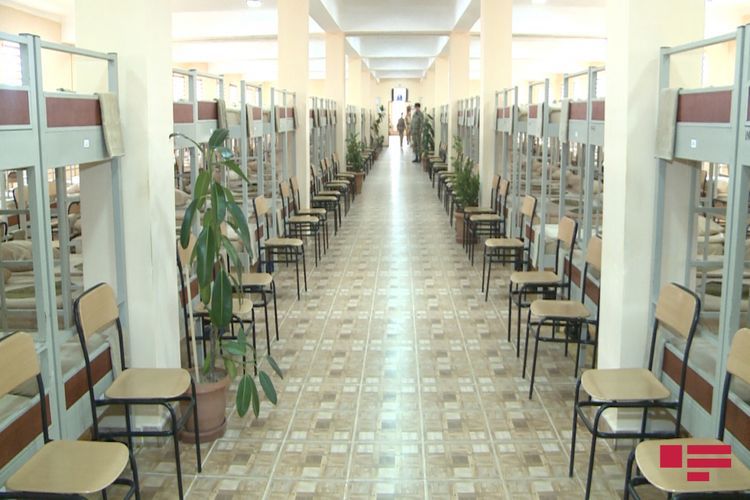 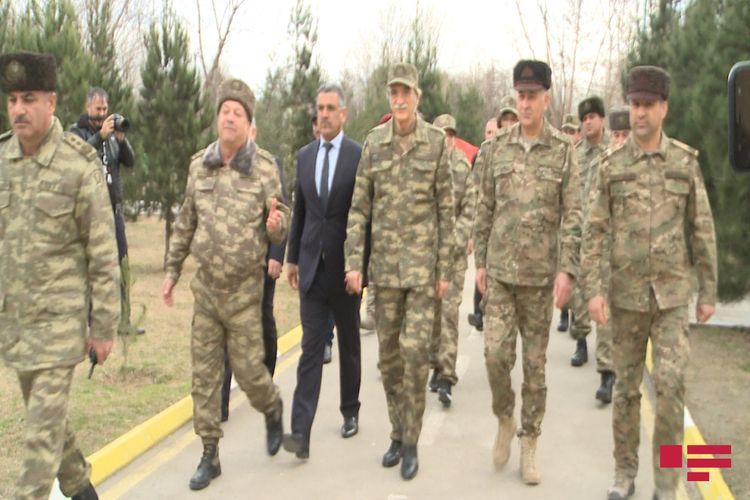 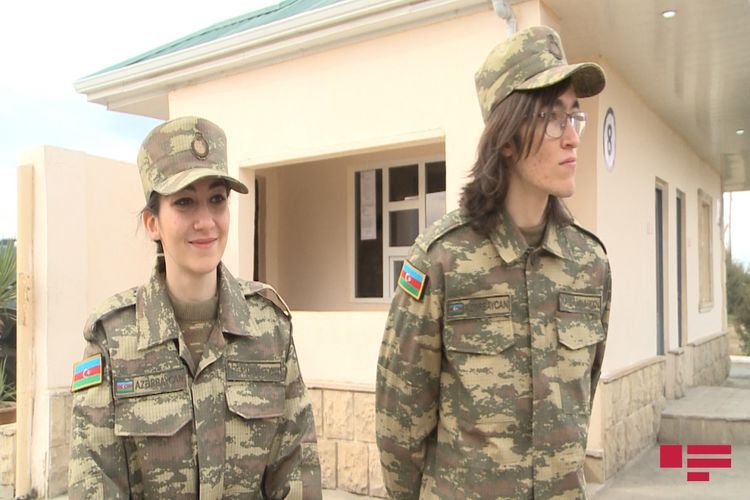 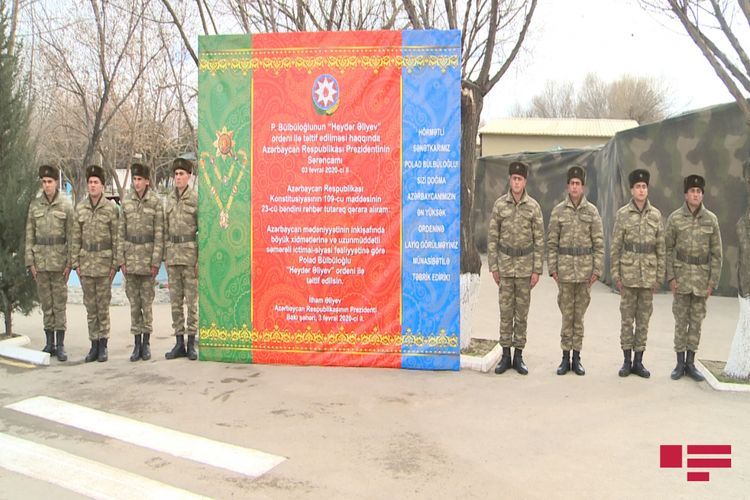 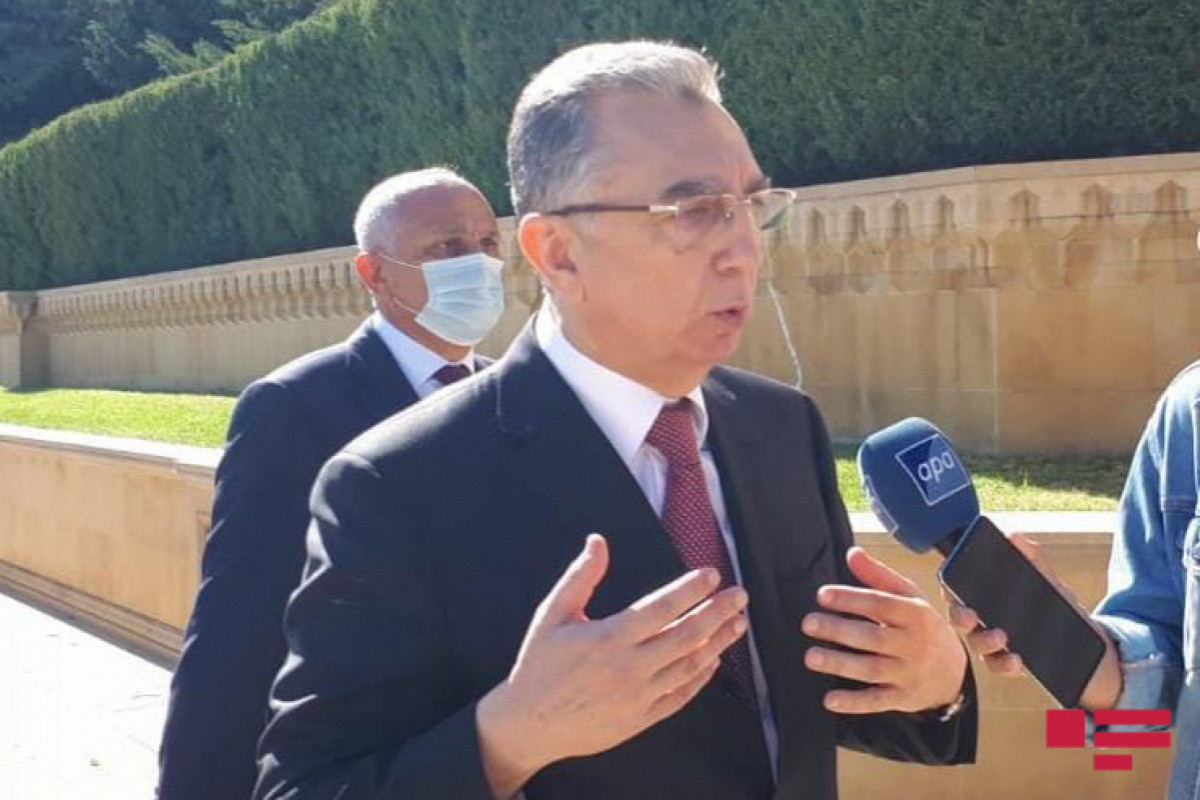 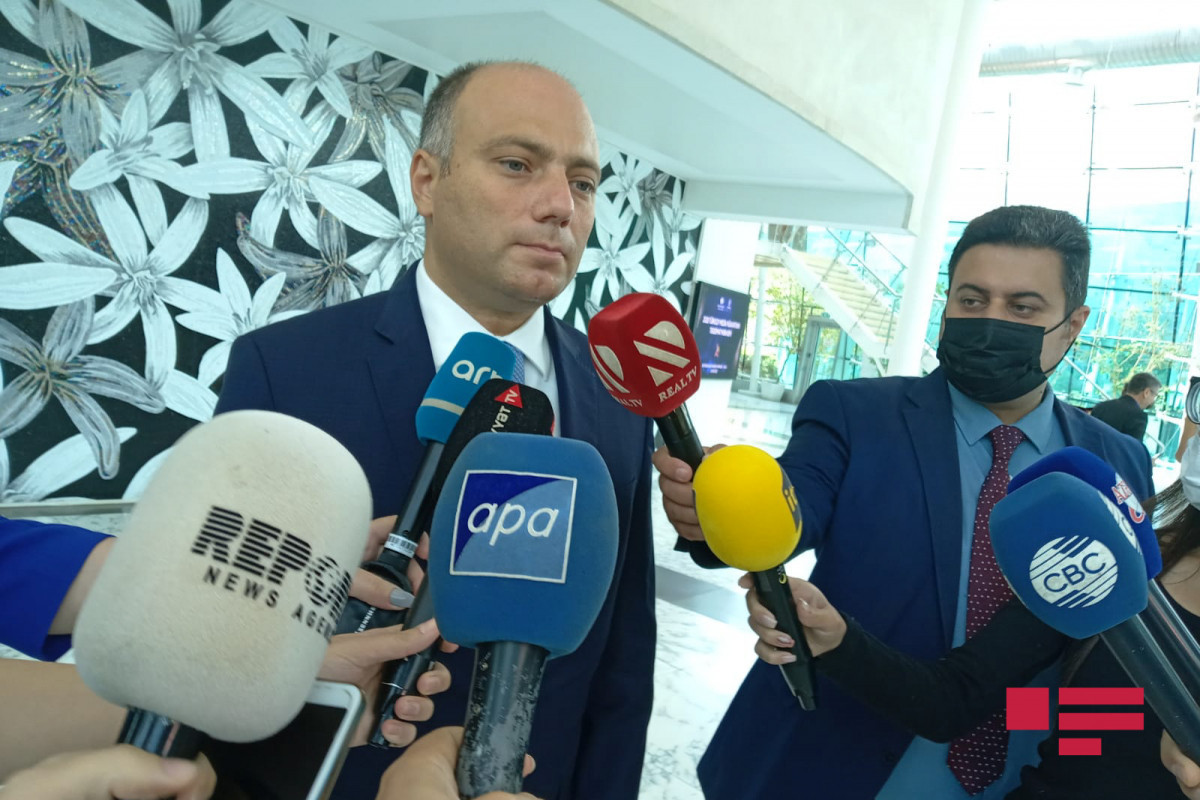 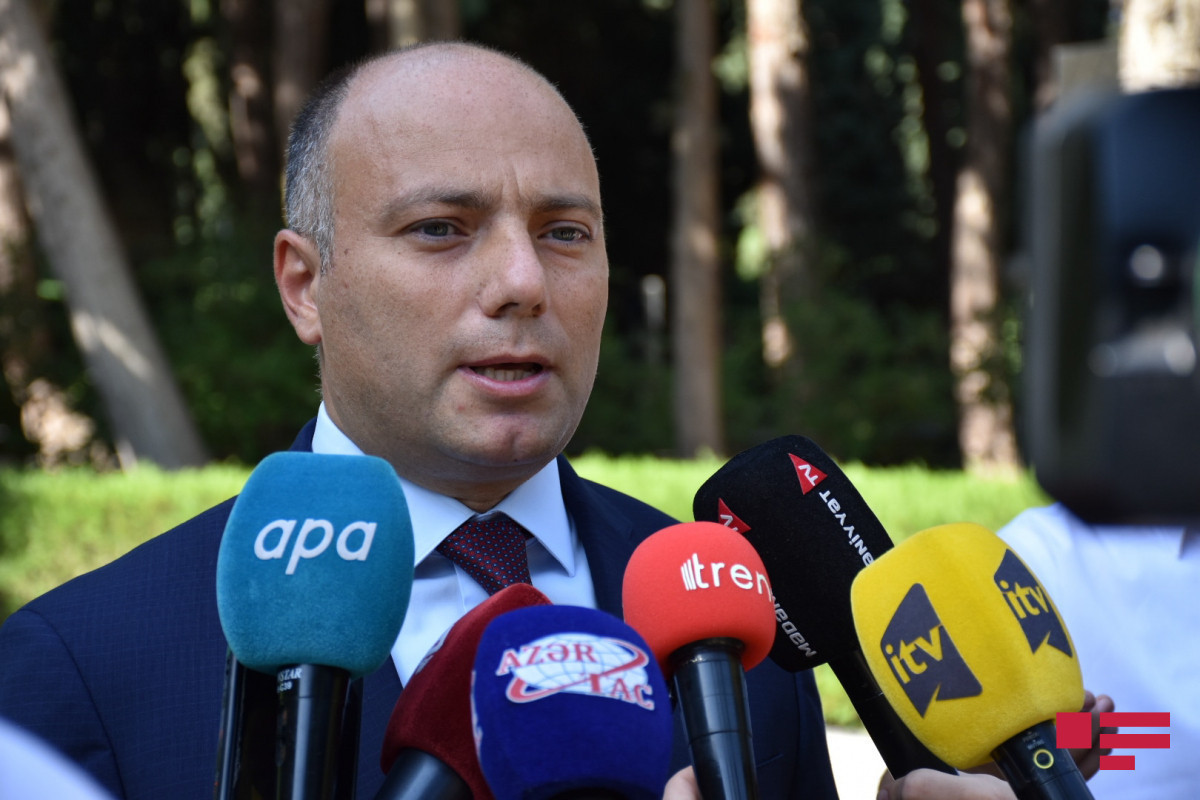