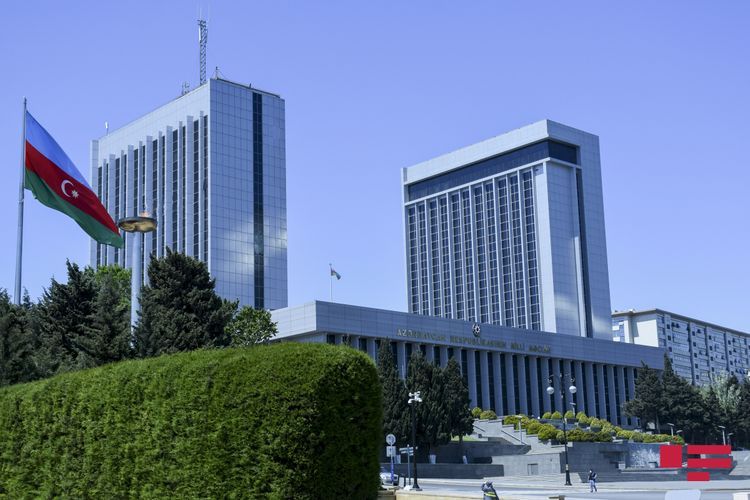 New medals and orders will be established in Azerbaijan, APA reports.

A law draft in this regard has been included in the agenda of the meeting of the Azerbaijani Parliament, scheduled for today.

The law draft has been put to a vote and adopted in the first reading.