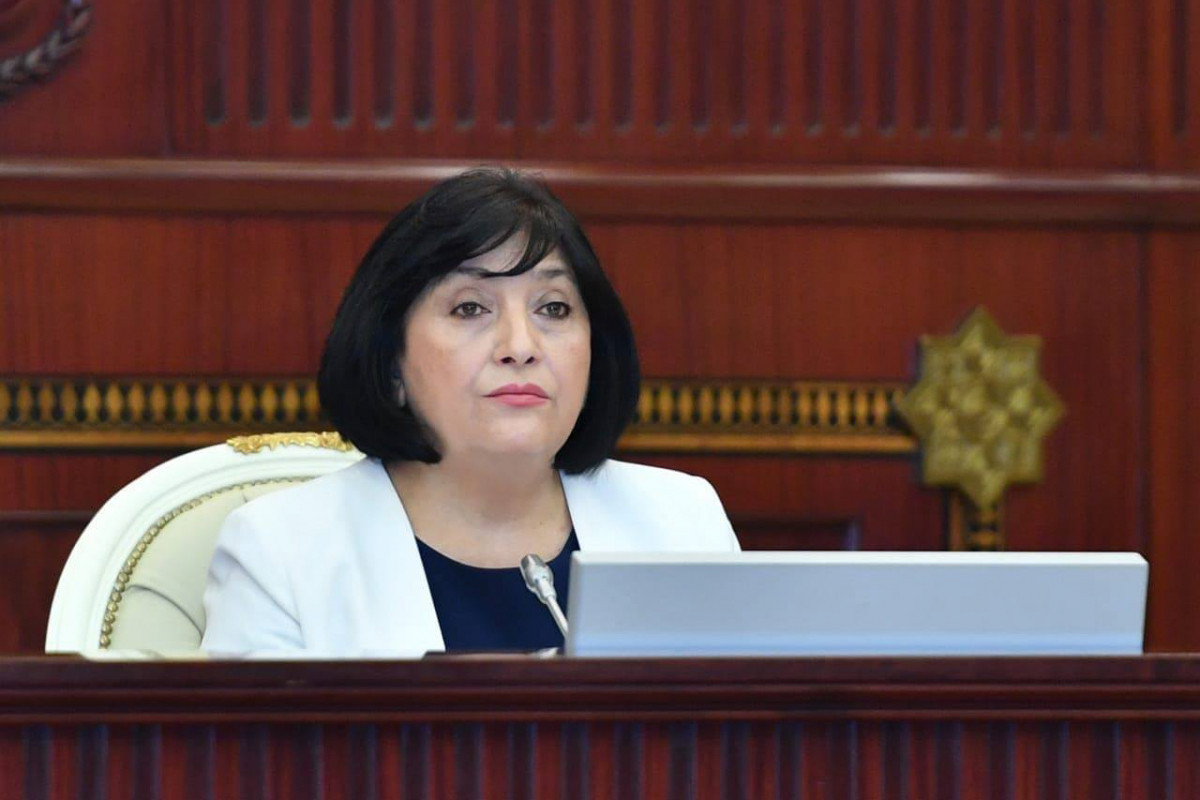 “Our people will celebrate Day of Republic tomorrow. The establishment of the Azerbaijan Democratic Republic 103 years ago was manifestation of independence desire of our people,” said Speaker of Azerbaijani Parliament Sahiba Gafarova at today’s meeting, APA reports.

Speaker noted that it played an important role not in revolution of our country, but the whole Muslim East: “Traditions, created by the Azerbaijan Democratic Republic, find their reflection in activity of Azerbaijan state. Those, who had territorial claims against Azerbaijan, were shown their own places with the leadership of President Ilham Aliyev. Azerbaijan state that is stepping from victory to victory, will also improve in the future further, will take its place among respected countries of the world.”

Speaker suggested addressing a congratulatory letter to President Ilham Aliyev and First Lady Mehriban Aliyeva on the occasion of the Day of Republic on behalf of the Parliament.

The suggestion has been supported by MPs.