Given the phased implementation of the “Strategic Road Map” prepared on the Azerbaijani president’s initiative, districts’ social-economic development, landscaping work, etc, it can be said that the government has done well in the trouble period of the past year, said Deputy Executive Secretary of the ruling New Azerbaijan Party, MP Siyavush Novruvoz.

He made the remarks during the discussion of the government’s report for 2016 at the parliament on Friday.

The lawmaker expressed confidence in further continuation of such activities in the country.

“Some issues are compared to other countries. When we look at oil or non-oil countries, we can see the price hike as well as the differences in currency rates. This is commonplace in China, Russia, and Turkey as well,” said Novruzov, raising objection to the artificial price hike in the country and calling for the necessary measures to be taken.

He proposed that commercial banks be prevented from giving loans at high interest rates in order to keep local entrepreneurship developing.

“If this does not happen, an entrepreneur who took loans will not be able to engage in business. If banks receive dollar deposits from some citizens at 3 percent, they give them to other citizens at 24 percent. In this case, they receive a profit from one person at 21 percent. The citizen doesn’t take the loan at this interest to repay it,” he said.

It is clear that citizens taking loans at high interest will not be able to repay for them, said the MP, urging the Central Bank to strictly follow this matter.

“Banks, taking advantage of hardship faced by citizens, make them dependent on law-enforcement authorities. These issues should be seriously analyzed given world practice,” he added. 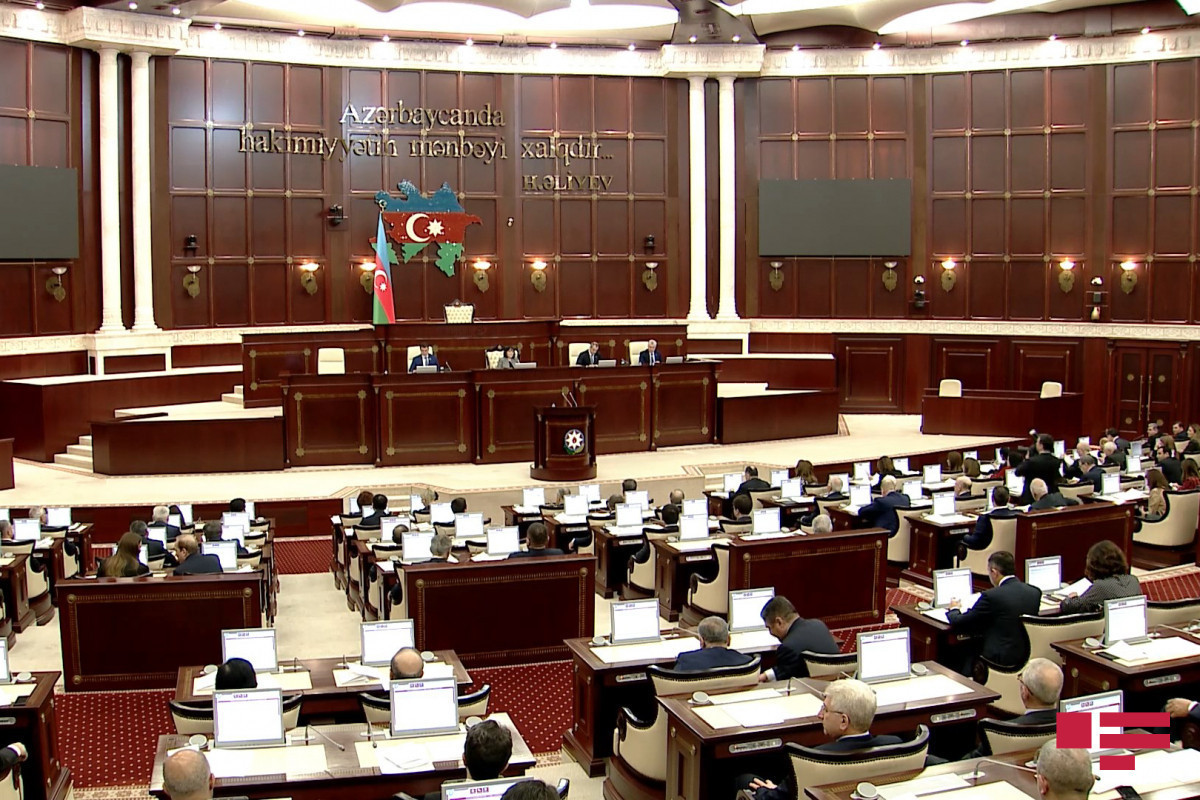