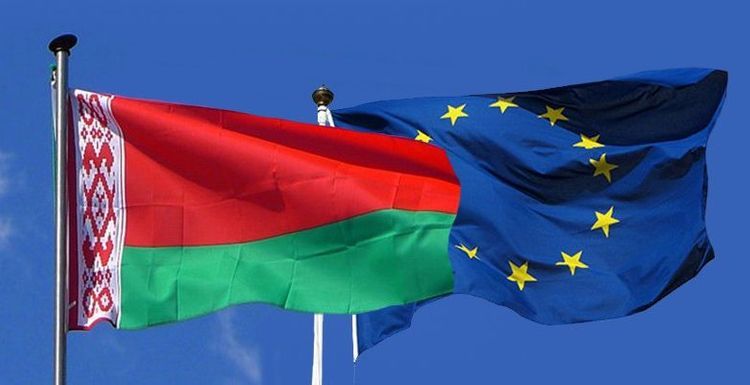 “We initially agreed on 14 names but many states felt that was not sufficient. We have now reached consensus on another 17,” one EU diplomat said. “These are senior officials responsible for the election, for violence and for the crackdown.”

EU foreign ministers gave their broad political approval for the sanctions - EU travel bans and asset freezes - at a meeting in Berlin late last month but did not decide who to target.

Greece and Cyprus, which are pushing for separate sanctions on Turkey in a dispute in the Eastern Mediterranean, still need to give their support to the Belarus blacklist.

All 27 EU countries must agree on such measures and Athens and Nicosia could use their support for the Belarus blacklist to obtain tough measures on Turkey, the diplomats said.

Names could still be added or taken off the list, but the diplomats said formal agreement is likely to come on Sept. 21, when EU foreign ministers hold their next scheduled meeting. The sanctions coming into effect on Sept. 22.