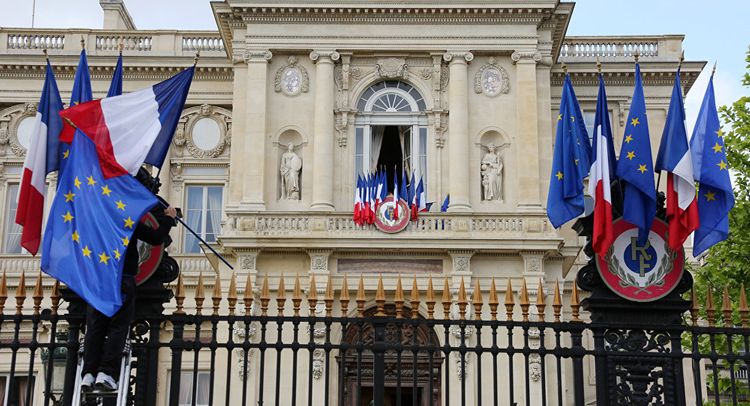 France’s foreign minister summoned the Chinese envoy on Tuesday after the embassy published a second article on its website criticizing Western handling of the coronavirus crisis, APA reports quoting Reuters.

“Certain publicly voiced opinions by representatives of the Chinese embassy in France are not in line with the quality of the bilateral relation between our two countries”, Jean-Yves Le Drian said in a statement released by his ministry.

The latest comments on the embassy’s website, which in part suggested Western countries had left their pensioners to die in nursing homes, come after France ordered millions of masks from China to curb a shortage in the country.