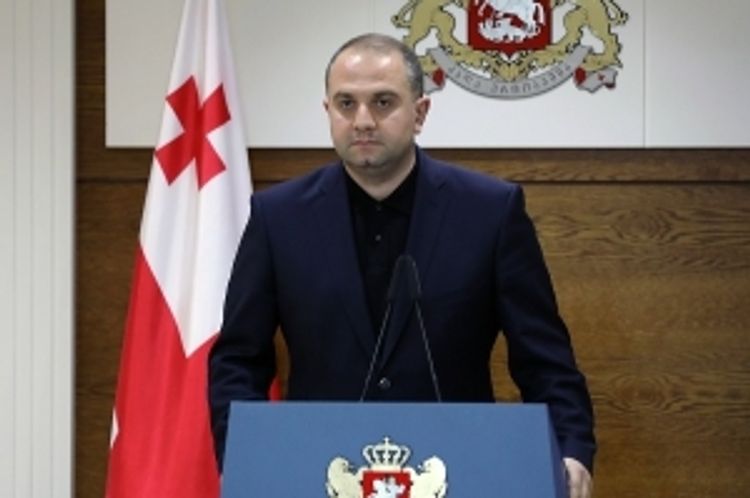 The government of Georgia will appeal to the President to extend the state of emergency until May 22, APA's Georgian bureau reports.

The relevant statement was made a few minutes ago at a briefing at the government administration.

"Clusters are expanding and the sources are getting harder to identify... Based on the analysis, we can say that we will be in the peak phase of the virus in the next 2-3 weeks," Irakli Chikovani, the prime minister's spokesman, said at the briefing.

The State of Emergency was expected to be extended until May 10, 2020.