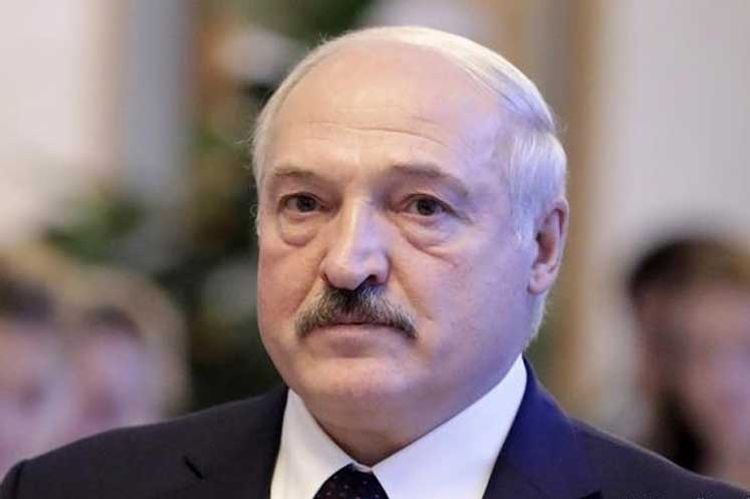 On Sunday, Ermoshina revealed that in the Leninsky district of Minsk, for instance, more than 64 percent of voters cast their ballots. Almost 67 percent of them supported Lukashenko, and nearly 15 percent backed his rival, Svetlana Tikhanovskaya, according to Ermoshina.

In four districts of the Brest region, the turnout amounted to 95.7 percent. There, Lukashenko garnered nearly 80 percent of the vote, while Tikhanovskaya got 3.8 percent. In the Gomel region, four districts that have submitted the vote count data saw Lukashenko win 90 percent and the main opposition candidate receive 3.2 percent.

The chairwoman listed several other districts where Lukashenko had over 90 percent and left Tikhanovskaya with some 4 percent.

According to the Central Election Commission, the turnout in the election stood at 84.05 percent as of 8:00 pm local time (17:00 GMT).

Earlier, the electoral watchdog said that Svetlana Tikhanovskaya won roughly 5 percent of the vote. Ermoshina has added that the winner of the presidential race will be announced on Friday.

An exit poll conducted by Belarus-24 television channel gave the incumbent 79.7 percent of the vote, and 6.8 percent to Tikhanovskaya. She is trailed by Hanna Kanapatskaya with 2.3 percent, Andrei Dmitriev with 1.1 percent, and Sergei Cherechen with 0.9 percent.