Russian and Turkish presidents discussed the crisis in Ukraine 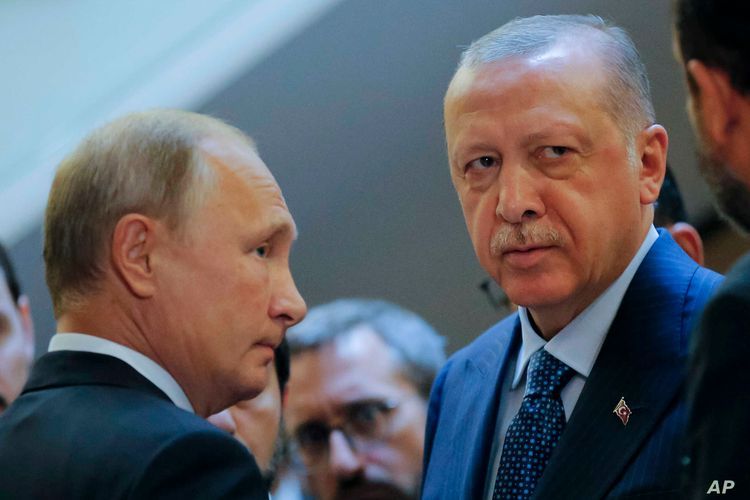 V. Putin has announced Russia’s position regarding the crisis in Ukraine at the request of the Turkish President.

It has been noted that there is no alternative to the Minsk agreements reached in 2015 regarding the resolution of the conflict.

At the same time, concern has been expressed regarding Ukraine’s refusal to implement the Minsk agreements, in connection with the resumption of dangerous provocations aimed at aggravating the situation on the line of contact in recent days.