Turkish historian: "Accusing the Ottoman state of genocide has no basis in historical facts " 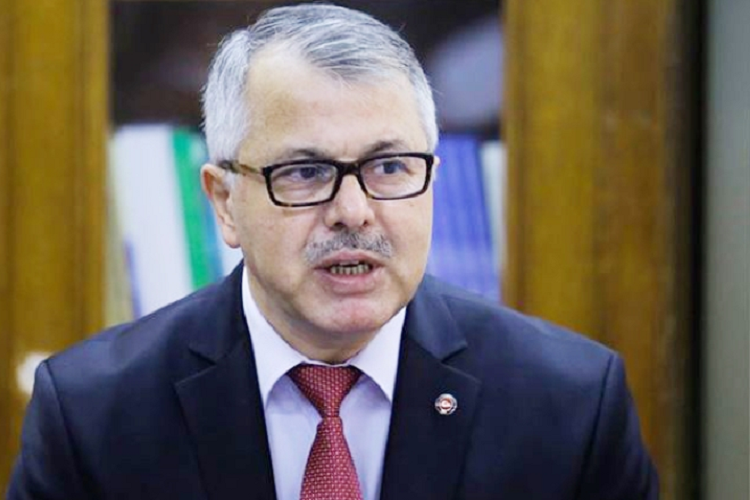 Interview of Professor Birol Cetin, Chairman of the Turkish Historical Society (TTK) of the Republic of Turkey to APA:

- At the international conference "Events of 1915" organized by the Communications Department of the Presidential Administration of the Republic of Turkey, you said that the TTK had 117 publications on the subject. What can you say about the results of your activities?

- Of course, there are different approaches to the subject in these publications prepared by our organization, as well as in research conducted by other institutions, organizations and individuals. Because this issue covers many areas, including the main historical, political and social aspects. However, the consclusion that needs to be briefly highlighted as follows: The accusations against our country and our history are political approaches that are not based on the scientific basis of history.

As a result of a scientific and impartial study of historical sources, it is clear that the decision on deportation of the Ottoman state at that time did not stem from a negative attitude towards any people, it was a step taken in terms of state security. The Ottoman state acted to protect its security, but also tried to create a mechanism for the safe deportation. Even during the negative events that took place during the deportation, those who ignored these negative events received warnings and were punished by the state. In addition, not all Armenians were deported at that time, and there were cases of high-ranking officials of Armenian origin in high-ranking government agencies.

In short, I can say that accusing the Ottoman state of genocide has no basis in history, these accusations have become a mechanism used only for anti-Turkish policy. Therefore, we want historical issues not to be used in political parliaments and through lobbies, but to reveal the truth through scientific discussions based on sources.

- In general, what new activities do you have on this topic?

- The Turkish Historical Society has the authority to thoroughly study Turkish history and publish the results of this research. In this regard, as with many relevant topics, our research on the events of 1915 continues. New research has been published in this area, and those that need to be republished have been published, or translations continue to be published.

In times of pandemic, our scientific conferences are held online. Public opinions of our historians and researchers on the events of 1915 are presented on YouTube and other social media, which is of great public interest, so it is planned to intensify such activities.

- At the conference, Russian political scientist Oleg Kuznetsov said that Russia had losses because of its support for the Armenians in the events of 1915. In this regard, there is a need for greater scientific cooperation between Russian and Turkish scientists. Is such a cooperation possible?

- It will be useful, of course, to study and compare the events of 1915 by comparing and studying the archives of the participating countries. Oleg Kuznetsov said that the Armenian events of 1915 had not been a joint activity of Turkish and Russian scientists at the academic level. We also need to think about why this has not happened so far. But to be honest, we wanted to know the opinion of our Russian colleagues and scientists.

- Professor of Antalya Science University, military historian Mesut Uyar said that 1915 was not sufficiently studied in terms of war and military history. What do you think about it?

Therefore, taking into account the place of Anatolia in the history of the First World War, the fronts where the Ottoman state fought to protect its borders and the process that led to the events of 1915, the composition of the Ottoman Empire and the regions where they lived, it is impossible to understand the period of 1915 and the conditions of that period without studying whether similar events took place within the borders of other states that fought on the basis of this war at that time.