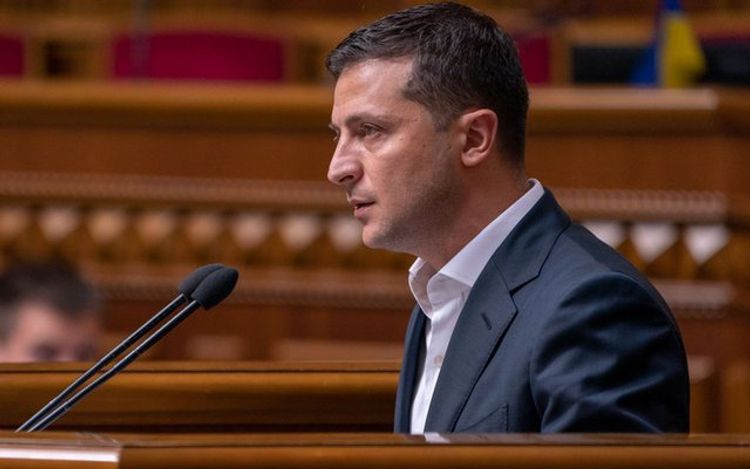 "We commence construction of two state Ukrainian naval military bases in order to protect the Black Sea region," he said.

Zelensky also added that military ships, such as the Getman Sagaydachniy, continue their upgrades; Kentavr landing speedboats are being prepared; and the new Neptun anti-ship missile has entered service.

Zelensky also disclosed plans to extend military cooperation with Turkey, the UK and the US. In particular, he noted that Ukraine plans to develop drones and air defense systems with Ankara. The President also reported on upgrade of military vehicles.