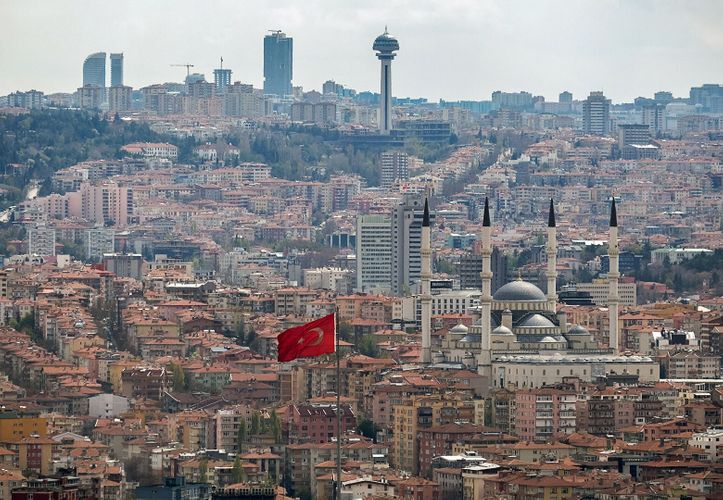 TurkStat said the highest annual increase was 29.31% in transportation in April while alcoholic beverages and tobacco prices climbed at the lowest pace with 3.60%.

Last week, an Anadolu Agency survey showed that a group of 20 economists forecast an average annual climb of 17.27% in consumer prices.

On a monthly basis, the consumer price index climbed by 1.68% in April.

The median of estimates for April by economists was a 1.79% rise compared to the previous month.

TurkStat data showed that the highest monthly rise in consumer prices was seen in clothing and footwear with 7.57%.

It was followed with food and non-alcoholic beverages with 2.13% and education with 2.09%.

Among the main expenditure groups, the highest monthly decrease was in communication with a 0.28% decline, it added.

Turkey's Central Bank forecasts the country's year-end inflation to hit 12.2% for this year.

The government's year-end inflation rate target is 8% for 2021, under the new economic program announced last September.