Mesut Ozil donates $101,000 in Ramadan to feed the poor in Syria, Somalia, and Turkey 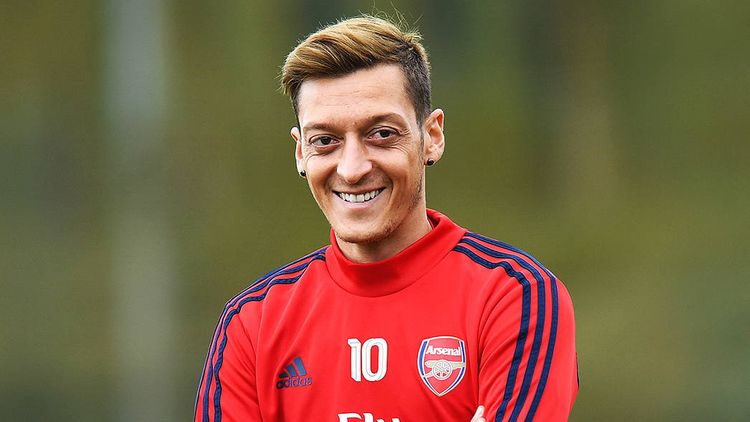 The Turkish football superstar, who plays for English football club, Arsenal, Mesut Ozil donates the whopping amount of $101,000 to the Turkish Red Crescent Agency, to provide the food to the poor living in Syria, Turkey, and Somalia during Ramadan 2020, APA reports citing the Turkish media.

Originally, Ozil had donated 713,000 Turkish liras which converts to $101,000 to the campaign run by Turkish Red Crescent for the Muslim to feed during this month.

As we are well aware of how Somalia and Syria are doing these days with their economy in shambles. It is also noticed that the supplies have been cut to these two countries after the war broke out.

The reason Mesut Ozil donates the huge amount is to feed the poor mainly from Syria and Somalia, it will buy them iftars throughout this Ramadan. Anadolu Agency said that with the amount Mesut Ozil gave will be used to prepare iftar for 16,000 people.

While about 2,000 families in Syria will break their fast with the meals provided by the Turkish Red Crescent Agency with the help of Ozil’s money.

About 90,000 iftar packaged will be distributed in Mogadishu, the capital city of Somalia. Turkish Red Crescent Agency’s head, Karem Kinik, thanked Mesut Ozil for the generous donation. And ensures that the amount will be used to feed the poor in Turkey, Syria and Somalia.