Premier League chief executive plans to bring in new rule, which allows clubs to be expelled if they attempt to join a Super League 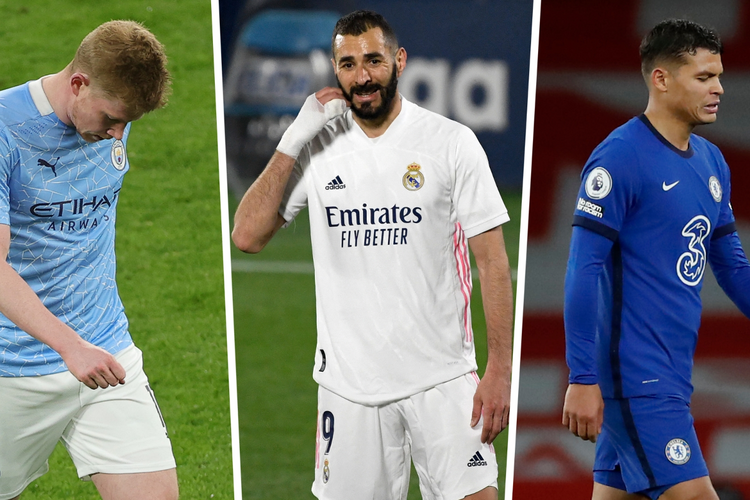 Premier League chiefs are reportedly planning to bring in a rule this summer, which will allow them to expel any clubs who join a Super League in the future, APA reports citing The Sun.

According to The Sun, Premier League chief executive Richard Masters is now planning on enacting the new rule which will effectively make it illegal for clubs to sign up again.