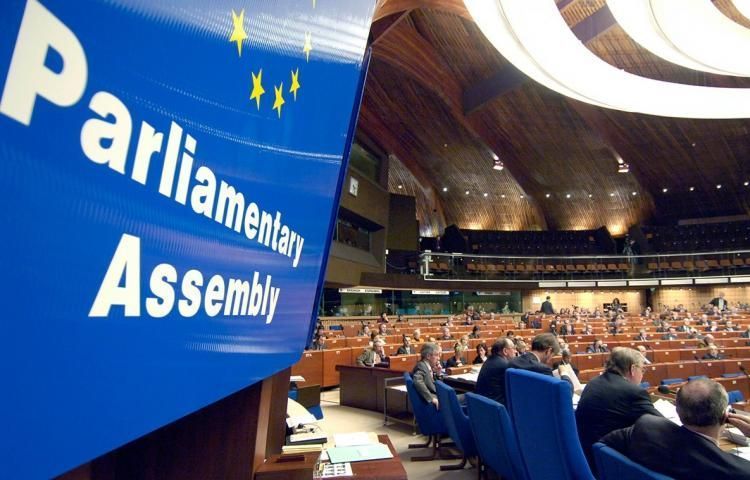 In the framework of the winter session of Parliamentary Assembly of Council of Europe (PACE), on January 28, with organizational support of Azerbaijani delegation, the event dedicated to the 30th anniversary of January 20 tragedy will be held, press service of the Azerbaijani Parliament told APA.

Noted that during January 27 – 31, the winter session of Parliamentary Assembly of Council of Europe (PACE) will be held in France’s Strasbourg City. The session will be attended by the delegation led by Samad Seyidov, Head of the Permanent Delegation of the Azerbaijani Parliament to the Parliamentary Assembly of the Council of Europe, Chairman of the Committee on international and inter-parliamentary relations. The delegation includes the members of the Azerbaijani Parliament Sevinj Fataliyeva, Sahiba Gafarova, Rafael Huseynov, Asim Mollazade, Sabir Hajiyev and Nagif Hamzayev.