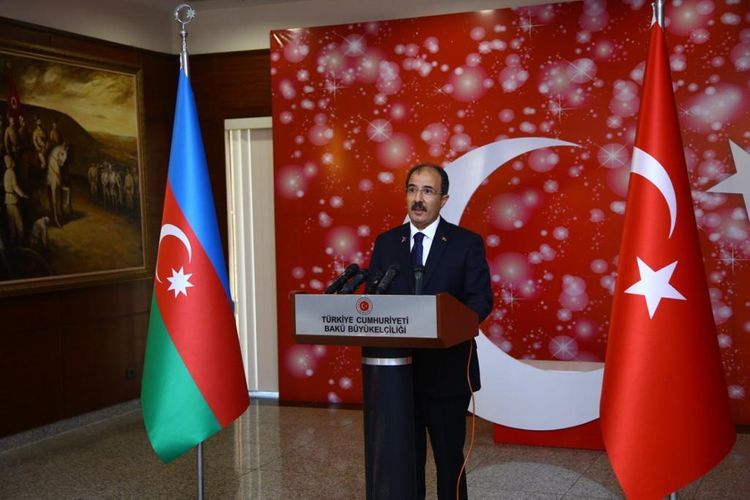 The ambassador noted that Turkey stood by its brother and provided every kind of support, and will continue to stand by Azerbaijan and support without hesitation from now: “The brotherly relations will strengthen from now and new bridges will be built with this Victory. Azerbaijan people saw and were convinced that they always had a brother who stood by them like a rock”.

According to C. Bagci, savage destruction of the historical monuments, cultural centers, sacred places and properties by Armenians is a mankind crime.