On September 23, 2021, Azerbaijani Foreign Minister Jeyhun Bayramov met with the Under-Secretary-General of the United Nations Counter-Terrorism Office Vladimir Voronkov within the framework of the 76th session of the UN General Assembly, the press service of the Ministry of Foreign Affairs of the Republic of Azerbaijan told APA.

The sides discussed cooperation issues between Azerbaijan and Counter-Terrorism Committee, exchanged views on joint activity in the fight against terrorism.

At the same time, informing the opposite side on Armenia’s use of foreign terrorist fighters during the latest aggression against Azerbaijan, Jeyhun Bayramov brought to attention abusing non-commercial organizations for financing terrorist activity in Azerbaijan’s sovereign territories by members of the Armenian Community living abroad. 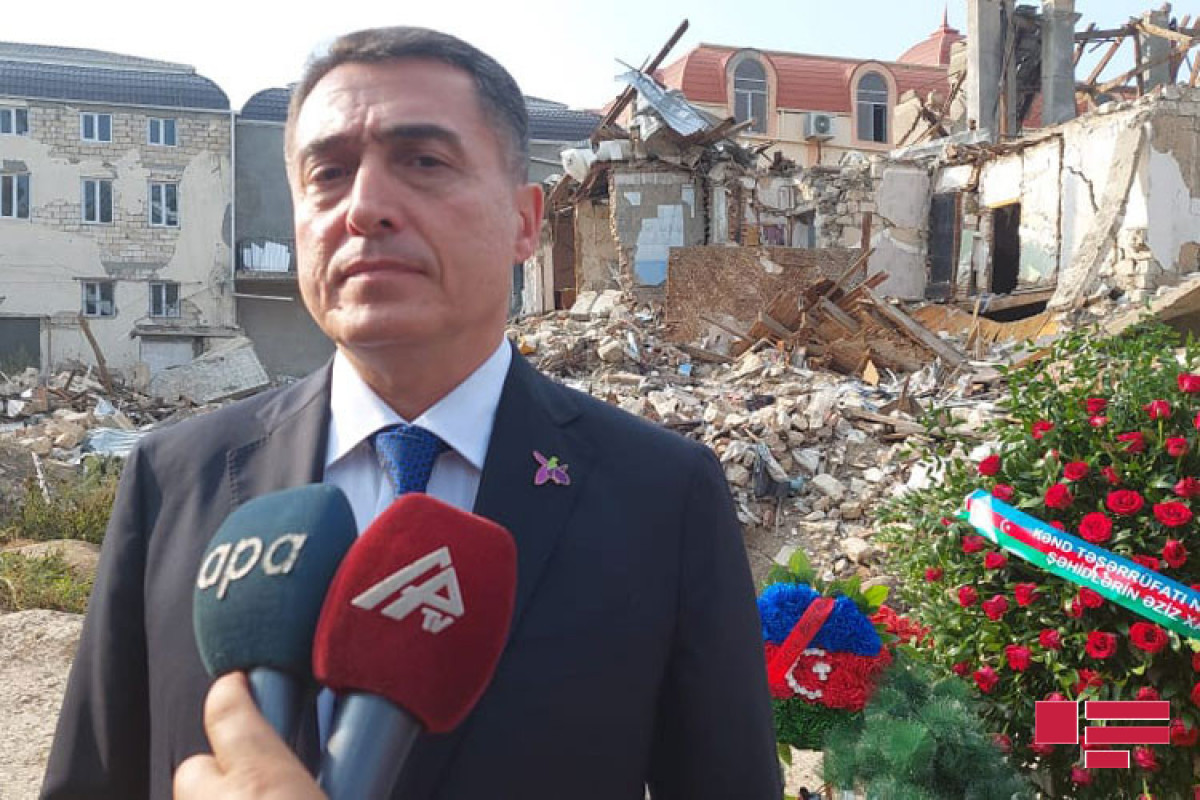 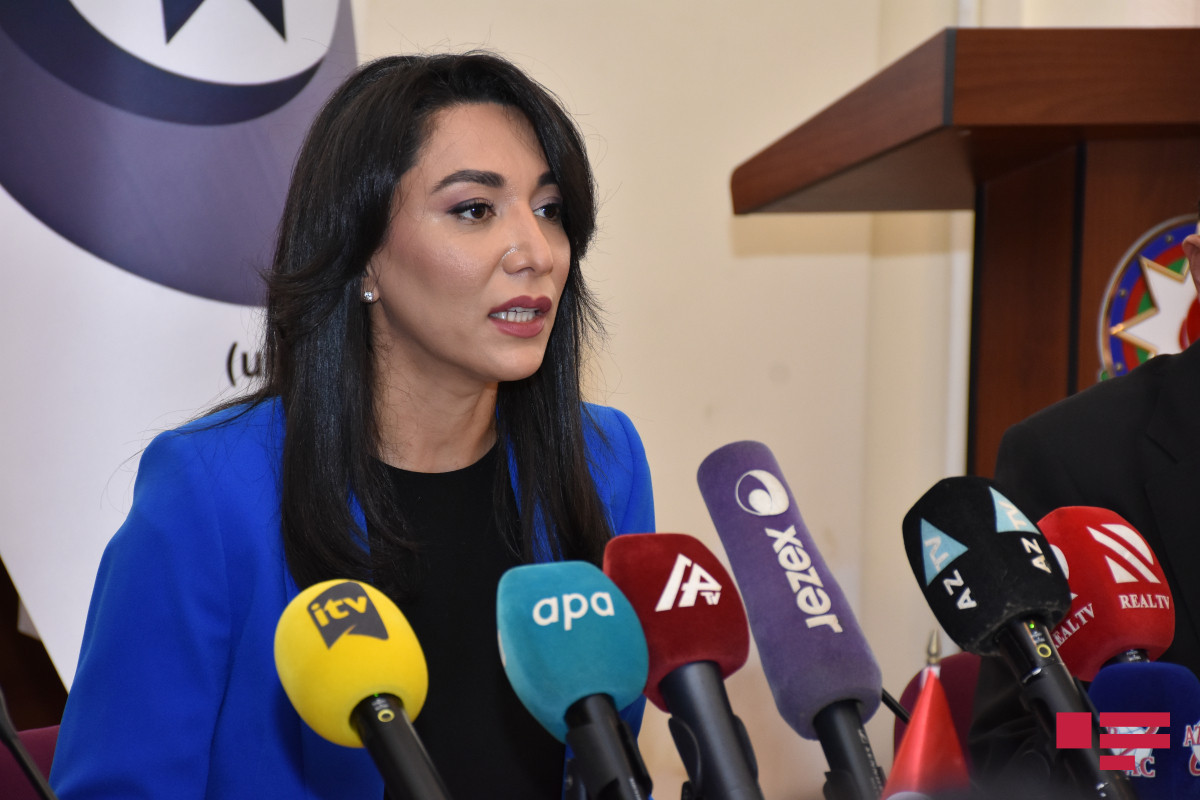 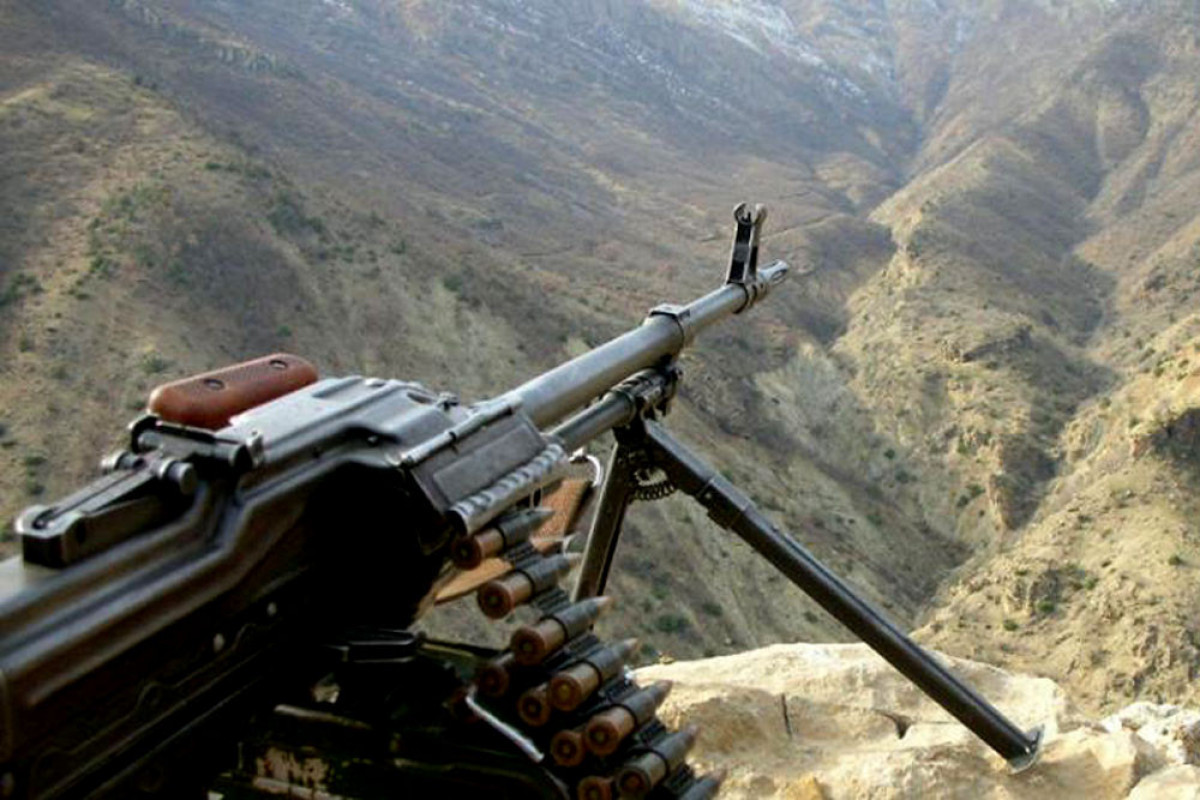 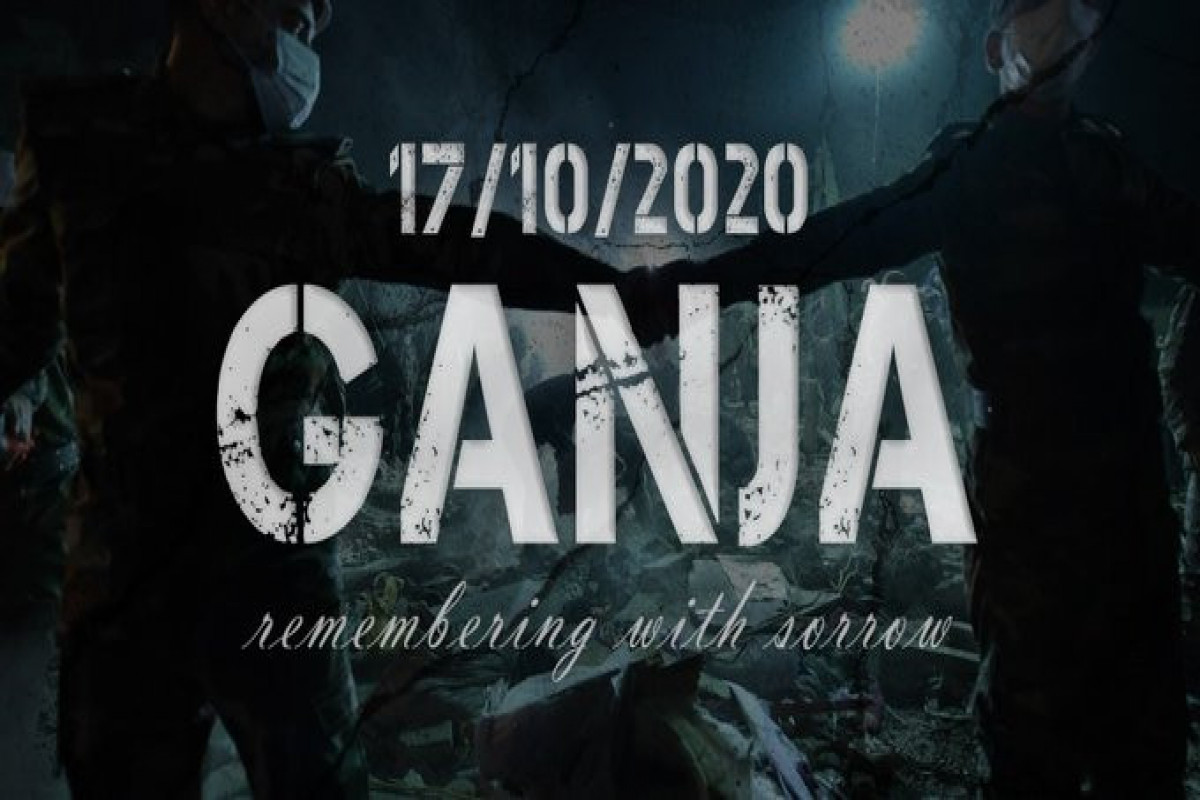 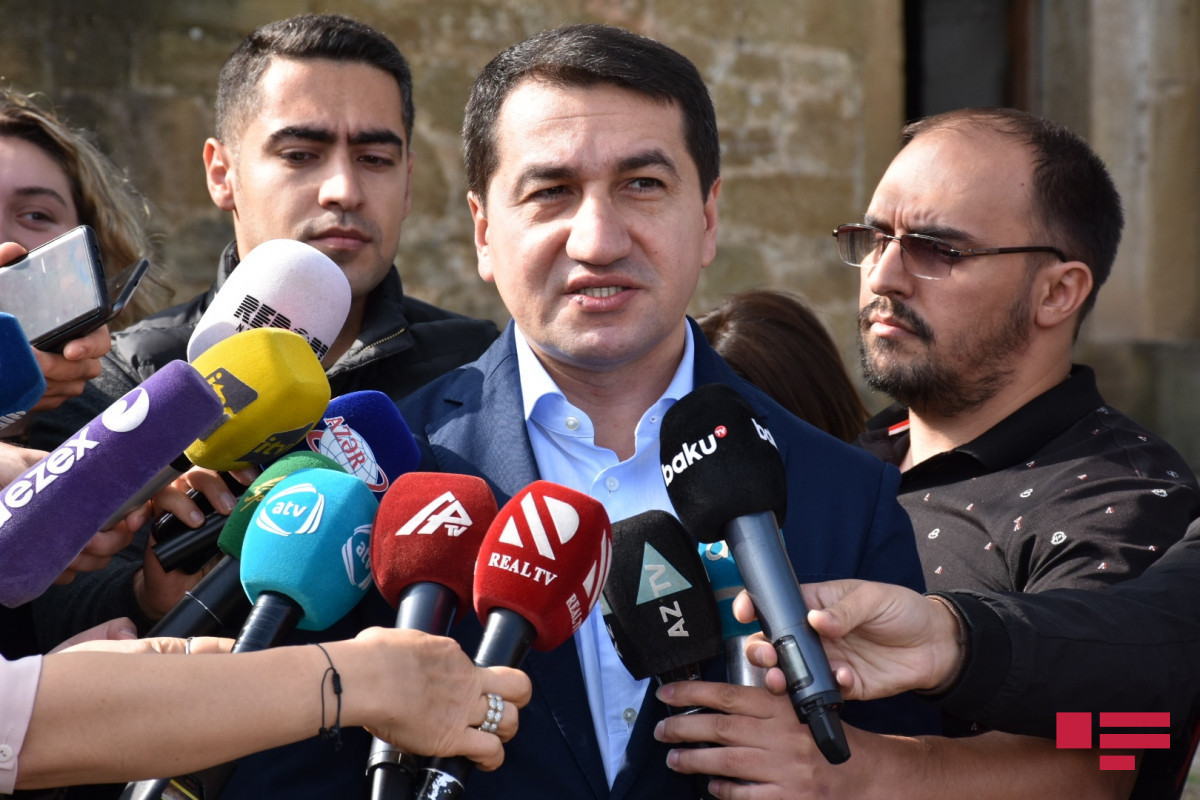 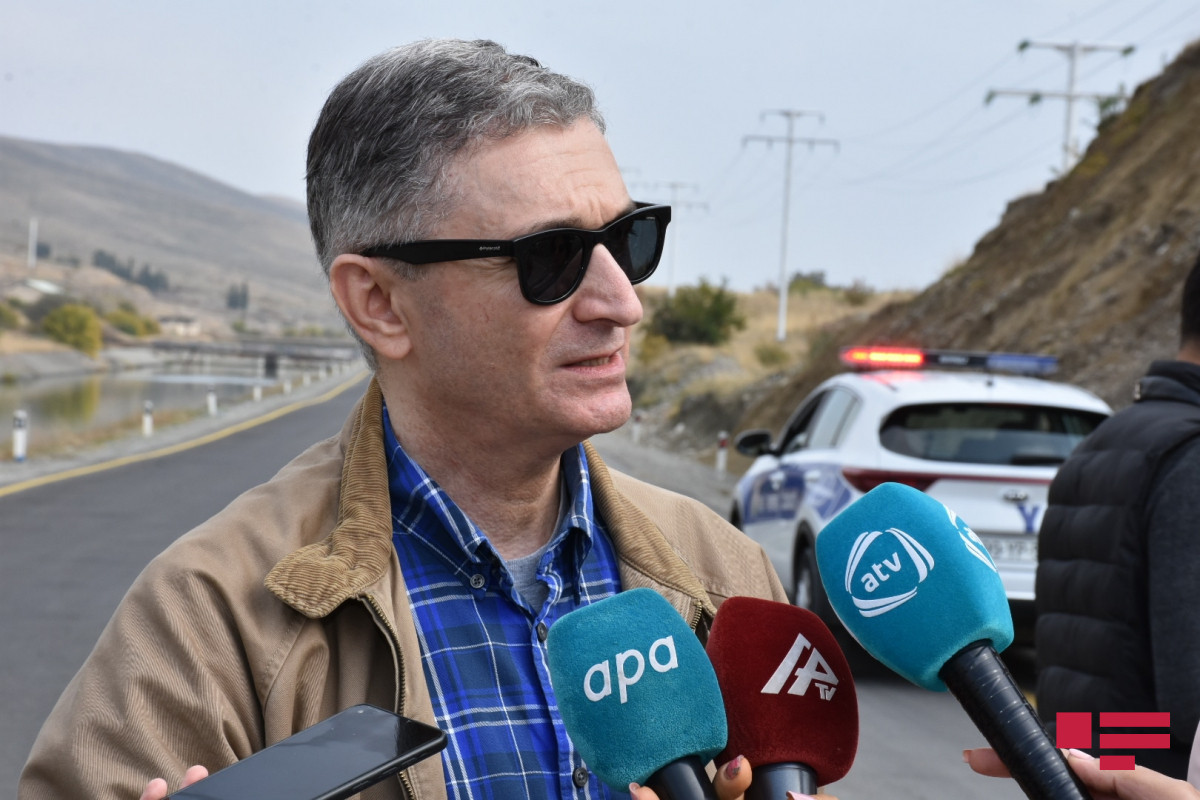