Jahid Bagci: “Today we commemorate with gratitude Azerbaijanis and Turks martyred in all fronts” 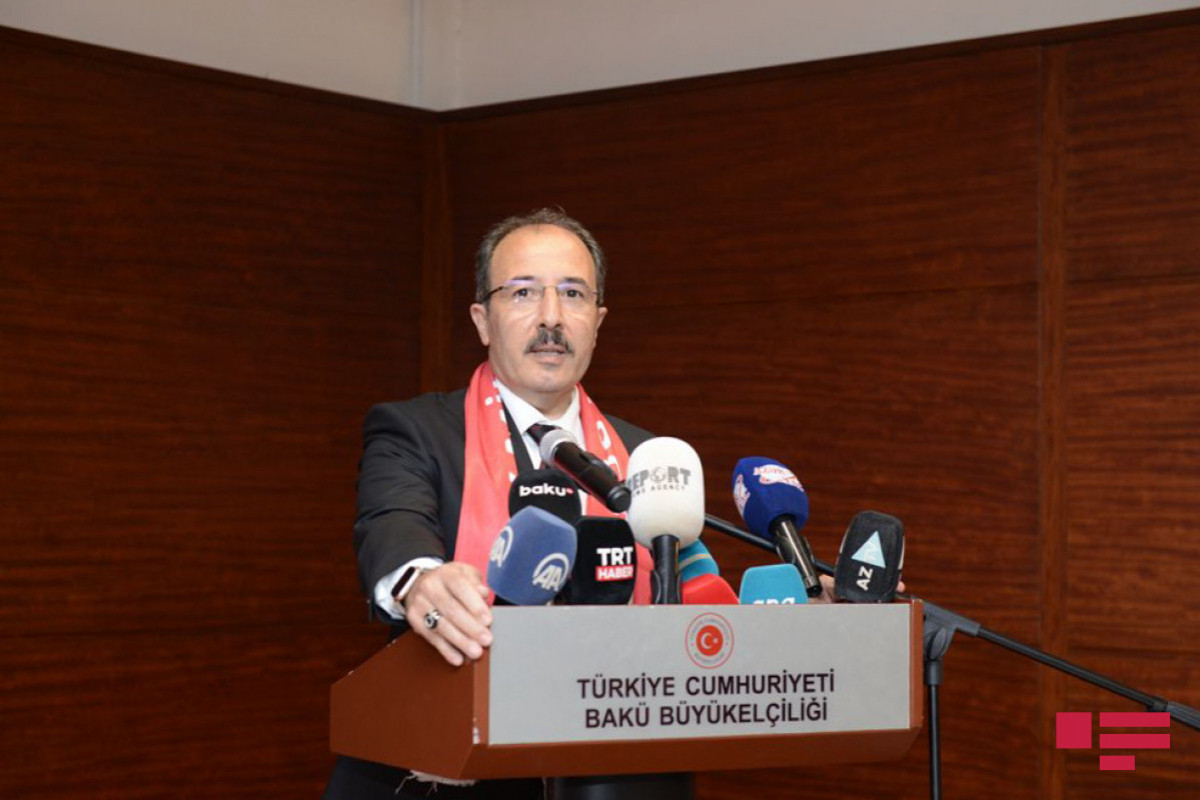 The ambassador noted that he commemorates the children of Anatolia gathered from all over Anatolia under the banner of the Caucasus Islamic Army: “They have left us very important heritage. They taught us to help their brothers in the most difficult times.”

“Today, we commemorate with gratitude the Azerbaijanis and Turks who were martyred on all fronts,” said the ambassador.