President Ilham Aliyev: "The negotiations with the EU continue successfully

“Today during our tête-à-tête meeting and meeting with delegations we discussed broad range of issues of our bilateral cooperation, regional development, regional security. We discussed ongoing negotiations between European Commission and Azerbaijan on new agreement. We express views on future prospects for negotiations. The negotiations continue successfully. Many issues have been already resolved and we are working now on remaining issues in the spirit of good partnership,” said President Ilham Aliyev 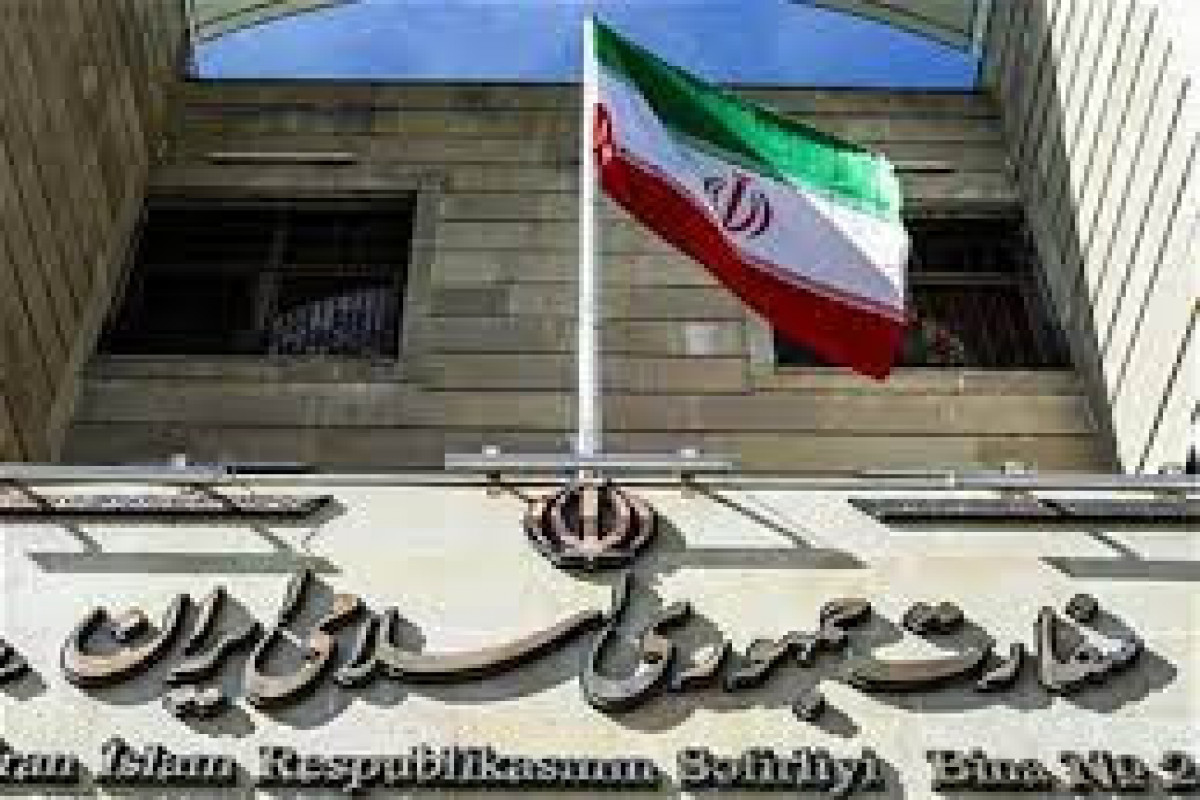