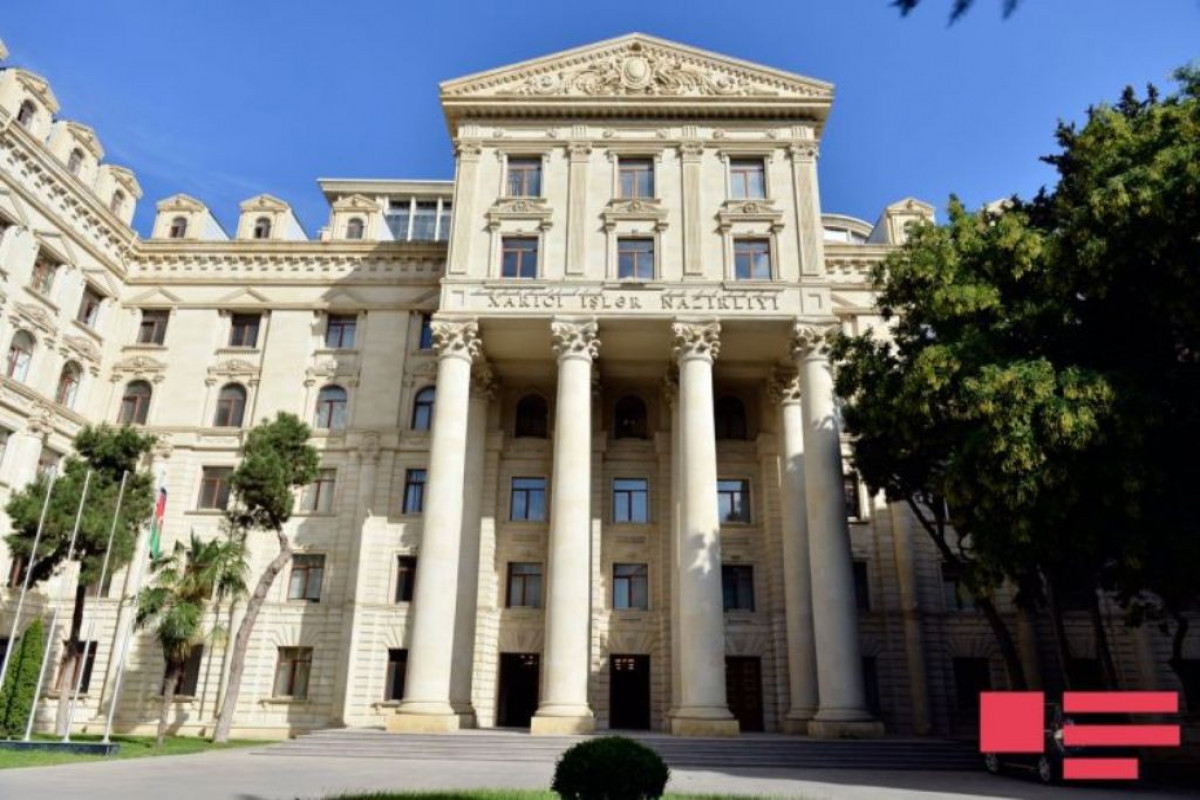 It was noted that as a result of the meeting, the statement signed by the President of the Republic of Azerbaijan, the Prime Minister of the Republic of Armenia, and the President of the Russian Federation fully reflected the points reflecting the position of Azerbaijan: "The statement stressed the need to speed up the implementation of projects aimed at revealing the economic potential of the region, including the opening of railways and highways. In the post-conflict period, Azerbaijan called for the full implementation of trilateral statements, the opening of all communications in the region, the start of the delimitation process between the two countries and the normalization of relations on the basis of international law. The Azerbaijani side will continue to take appropriate steps to implement the relevant points reflected in the November 26 statement."